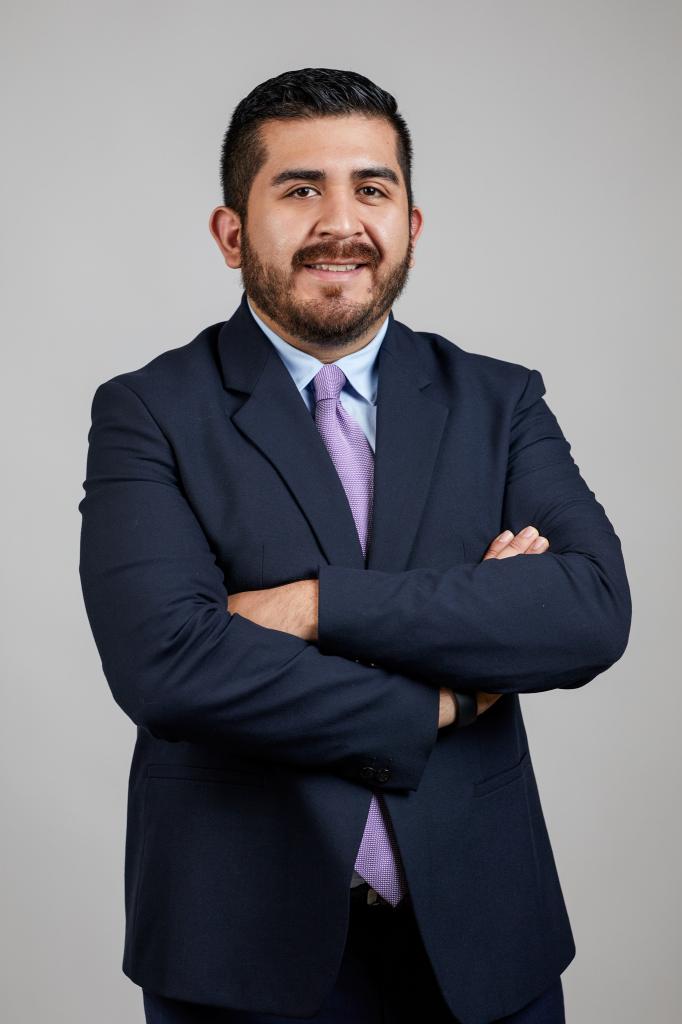 Diego Morales Ibarra developed an interest in the global business scene while growing up in Dolores Hidalgo in the central Mexico state of Guanajuato.

He began exploring opportunities abroad after graduating with a bachelor’s degree in international business from Autonomous University of the State of Hidalgo in 2017.

Ibarra came to Little Rock in 2018 after landing an internship with the Mexican Consulate. That six-month stint led to a full-time job with the consulate as coordinator of community outreach and economic development.

His areas of outreach included health, financial education and educational orientation as well as keeping the regional Mexican community informed about assistance programs offered by the Mexican government to its residents abroad.

In February, Ibarra was named project manager for the Arkansas Small Business & Technology Development Center at the University of Arkansas at Little Rock.