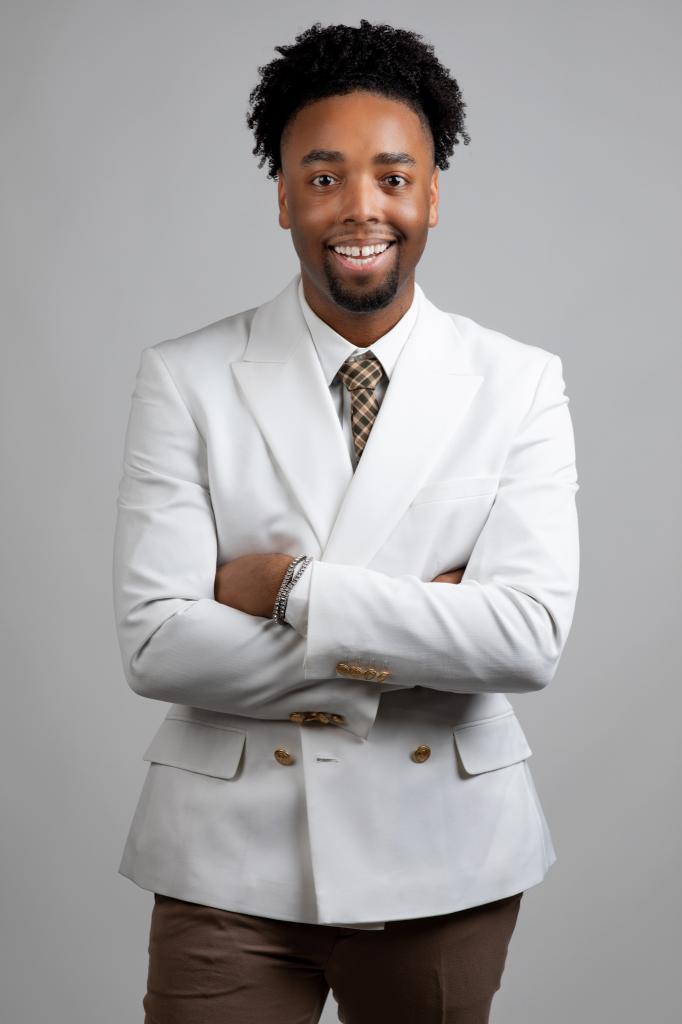 Reynardo Marks told us to “be on the lookout” for him, and it would be pretty hard not to be, as Marks is doing big things for the North Little Rock Chamber.

At only 28 years old, Marks already has seven years of notable experience. He graduated a year early from Arkansas State University and quickly entered the workforce.

He recently spearheaded the chamber’s rebranding campaign and is a member of the Military Relations, Young Professionals and Education committees. He hopes his work is “pioneering a new era” for the organization and also for the city of North Little Rock, where he serves on the communications council.

“I did not know how much love and impact was here in North Little Rock,” Marks said. “People here care about their neighbors and their community in a way that really speaks to me.”

Originally from Rison, Marks gained a lot from his community growing up and wants to give back. That’s why he’s passionate about the Faith Works Foundation, a local organization created by former NFL player and Rison native Tyrell Johnson. Marks handles branding and communications for the foundation and enjoys “paying it forward.”