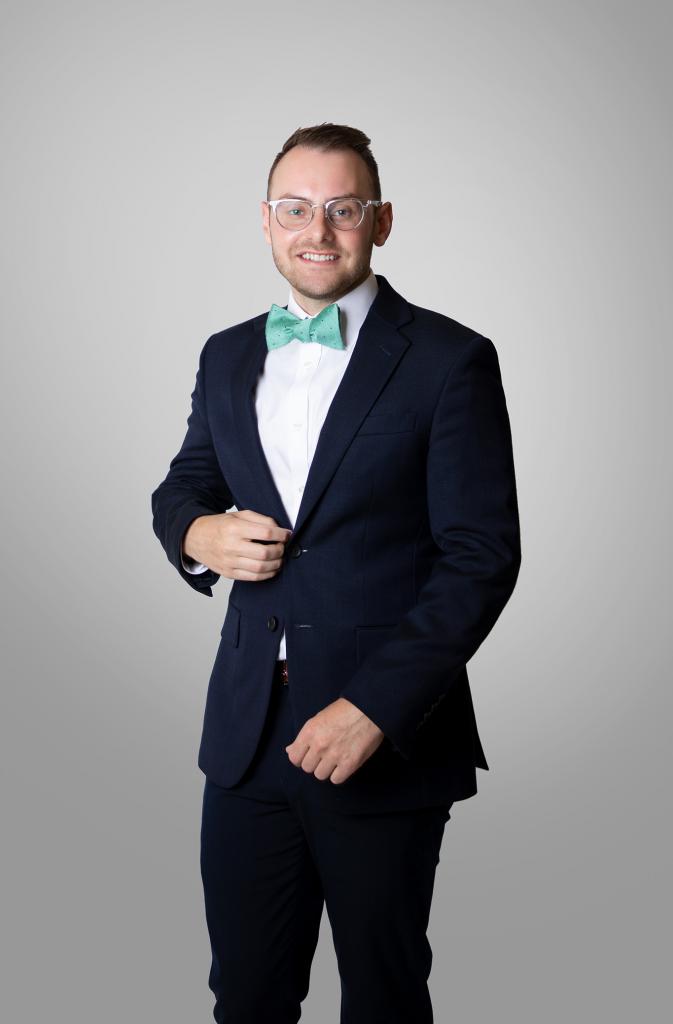 James Owen helped write the job description for the first social worker the city of Little Rock hired to respond to crisis situations that previously called for a police response.

He has also been involved in the city’s Build Academy incubator program for local entrepreneurs.

In his current role, Owen focuses on economic development, health, education and sustainability policy. “I very much view myself as a generalist when it comes to policy because the thing that I love more than anything is … I’m going to be someone that knows the experts and can translate some of that really wonky policy language into tangible outcomes,” he said.

Owen earned his bachelor’s degree in political science from Hendrix College in Conway and his Master of Public Administration from the University of North Carolina at Chapel Hill. He’s worked for Southern Bancorp and interned at the Arkansas Times previously.

Owen became interested in politics because he wanted to make an immediate impact on the world and was exposed to the “tangible impacts that good policy can do” when he covered the state Legislature for the Times.

In addition, his time at Southern Bancorp instilled in him a desire to address the racial wealth gap.