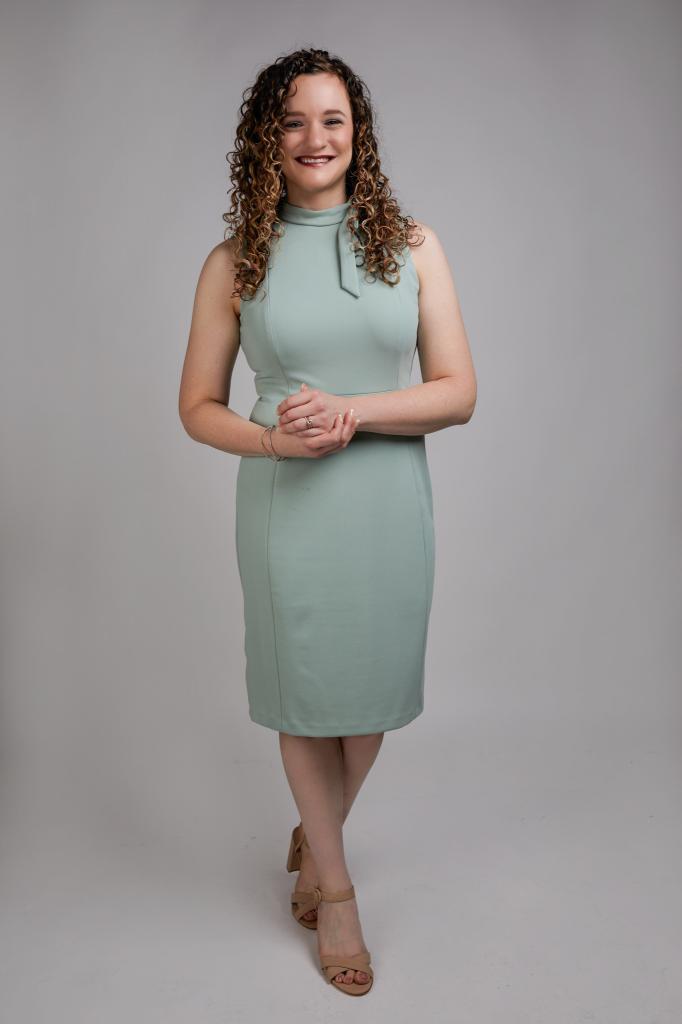 After shadowing a circuit judge for a day, Robbi Riggs Rosenbaum decided in high school that she no longer wanted to pursue becoming a doctor but instead wanted to be an attorney.

As a result of the job shadowing, she discovered that an attorney didn’t have to be Perry Mason in the courtroom, but many jobs focused on reading and writing. “And that’s what really called me to it,” she said.

After graduating from Lyon College in Batesville, Rosenbaum received her master’s in accounting at Hendrix College in Conway and became a CPA in 2019. She then received her law degree from the University of Arkansas at Little Rock William H. Bowen School of Law.

Away from the law firm, Rosenbaum helped Immerse Arkansas receive a permit to build a shelter, which is under construction. She later became a board member of the Little Rock nonprofit, which provides support to teenagers who age out of the foster care system.

Raised in Conway, Rosenbaum said her guiding principle is “if you work hard, you can do it.” She said she’s not afraid to over-prepare “because that will get you to the top, if you really want to be there.”