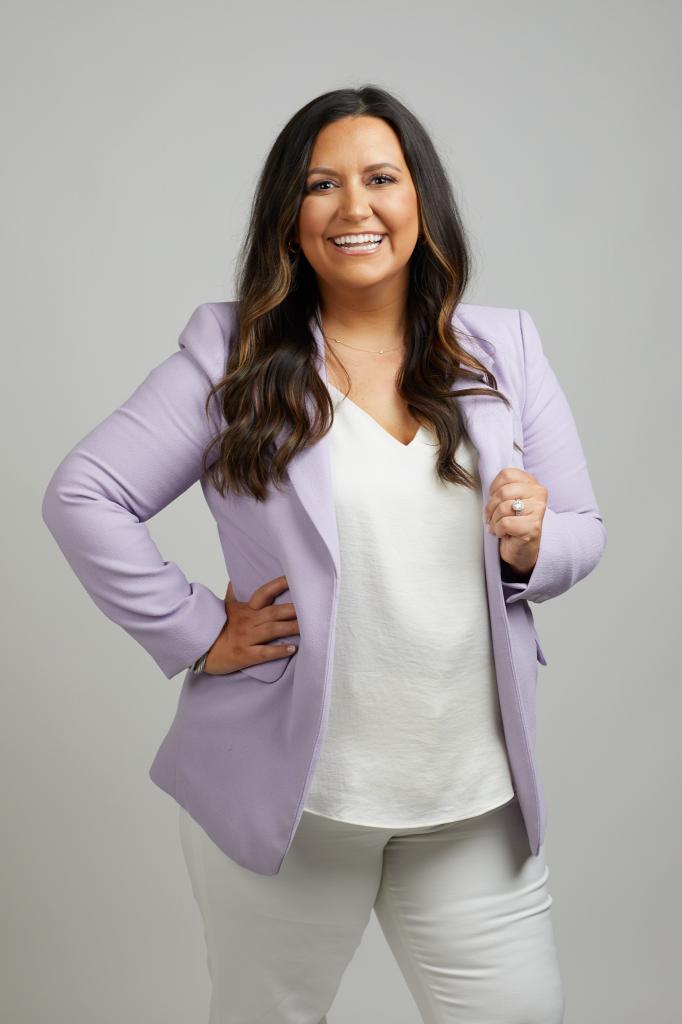 “Arkansas is it for me, and that’s what’s really important to me,” she said. “There’s nothing better than being able to find someone for the perfect position and then extend that offer and them say yes. You’re really making a difference in someone’s life.”

She’s also proud to have helped source talent and influence the culture for not one but two technology companies in Arkansas that were on the verge of “hyper growth” when she joined their ranks.

First Orion recruited her as a one-person team in 2019. Now, the self-described “player-coach” leads a team of seven at a company that’s gone from about 165 employees to more than 400 in three years.

She counts among her achievements helping First Orion earn national recognition as a best place to work.

Schaller previously worked for what is now ABC Fitness Solutions, climbing the ladder over four years, from recruiting coordinator to leading its talent acquisition and engagement team.

She joined ABC after graduating from the University of Arkansas with a bachelor’s degree in advertising and public relations.