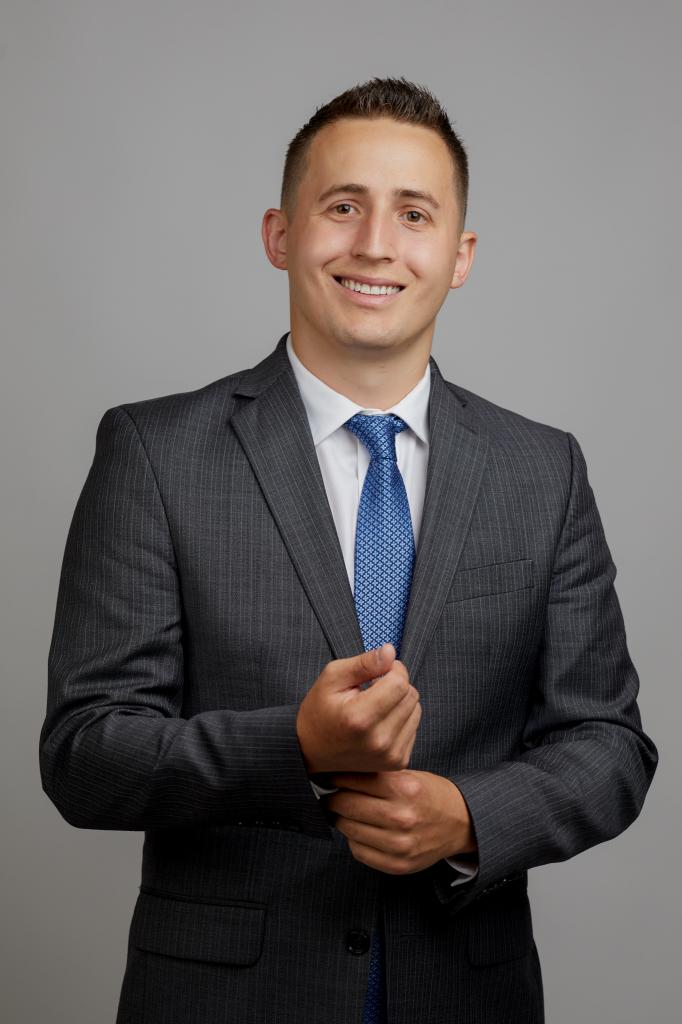 The two lanes of Caleb Surly’s career path merged on the hardwood.

After majoring in sports media production and working with the basketball program at Oklahoma State, he took an exciting job at ESPN. So why is he a coach?

“Out of college, I stepped into a full-time position at ESPN in Bristol, Connecticut, for 14 months,” he said. “When I moved back and switched careers, it took people by surprise.”

Brian Ross, who coached Surly at Rogers High and led Baptist Prep in Little Rock to a string of state titles a few years later, got Surly to join him in 2017, and to go with him a year later to Central High. “I finished my fifth year, coaching boys basketball and teaching algebra I,” Surly said. That same year he rejoined ESPN as a part-time remote social media producer.

He separates his top achievements: For ESPN, it was NBA draft day 2017 with Arkansan Malik Monk, taken 11th by Charlotte and now with Sacramento. Surly’s coverage, which also ran on SportsCenter and the ESPN app, drew 857,000 views on Instagram.

In coaching, the big thrill was Central’s “Cinderella run” to the state crown in 2020.

As a college senior, Surly started a program, the Chase Your Dream Scholarship. It has grown to give out multiple $500 and $1,000 scholarships each year to Rogers High School students.