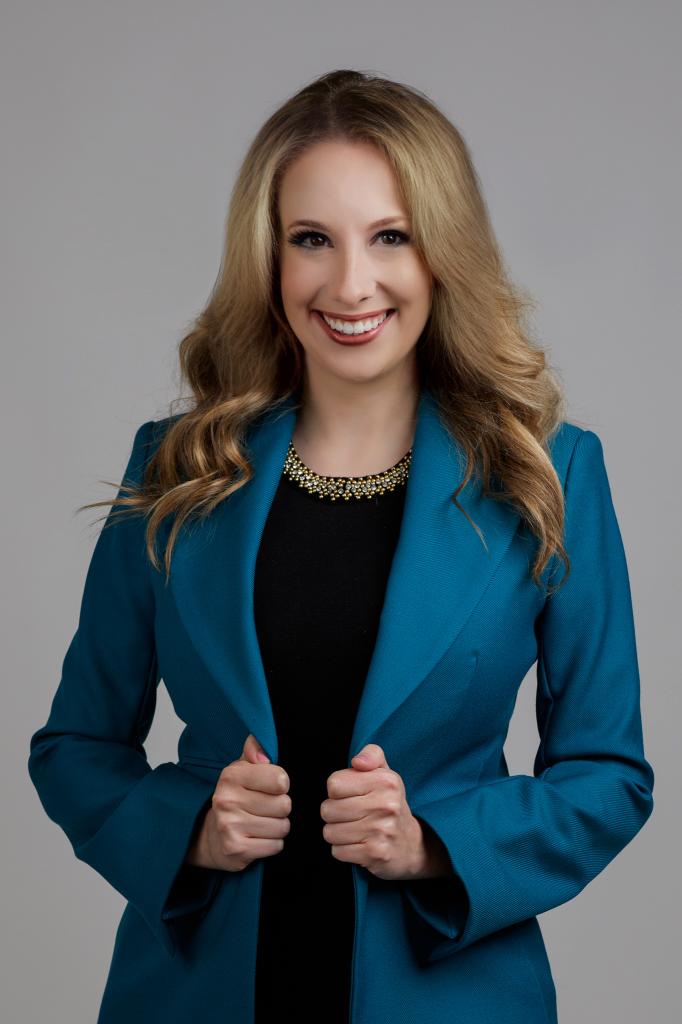 Taylor Toreno decided a few years ago she needed a change of scenery, looked at a map and did some research on the best places to live before moving from Florida to northwest Arkansas.

Toreno, who earned a bachelor’s degree in business with an emphasis on hospitality from Florida Gulf Coast University, soon got a job as spa director at the Embassy Suites in Rogers. That led to a sales training position at Sam’s Club in Springdale just as the COVID-19 pandemic roared to life. “I saw people fighting over the toilet paper; it was a lot,” Toreno said.

But the position was new and Toreno was able to use her creativity and relentless work ethic to make an impact. She began running the social media page and developed training material that led to a promotion to Sam’s Club’s home office as a senior manager, where she oversees credit in the field operations.

“It’s definitely not the path I thought I was originally going to be on,” Toreno said. “Sometimes you think you want one thing, but what you’re really going after is greater than that. This is the happiest I’ve been in my life.”

Toreno’s daily drive is fueled by the sudden unexpected death of her mother, Caren, who died when Toreno was 15. “I’m going to make my mom proud,” Toreno said.