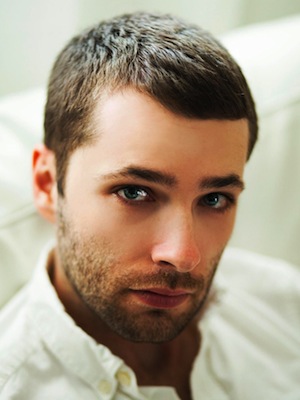 Josh Clemence, 25
Director of Social Marketing
Acumen Brands
Fayetteville
The past two years have been a roller-coaster ride for Josh Clemence.

After graduating from architecture school at the University of Arkansas at Fayetteville in 2009, he thought he was set with a job at an architecture firm based in Dallas. But the recession hit the profession hard; Clemence was laid off.

Unemployed for five months, Clemence chose to take control of his future by putting his design and technology skills to use. He initiated a couple of Internet startups — Crav and Styleby.me — that showed potential, even though, he said, “I was a first-time entrepreneur. I had no business bone in my body. I’d never sold anything.”

Dr. John James, the founder of Acumen Brands of Fayetteville and a mentor to Clemence, liked what he saw and offered Clemence a job. He joined the company, which operates a number of online stores, in January.

But his proudest achievement, Clemence said, has been creating the Northwest Arkansas Entrepreneurship Alliance with Maurice Elliott, founder of Fayettechill Clothing Co. The nonprofit provides “this haven of collaboration” for entrepreneurs. ”We facilitated an environment for entrepreneurs to come to, share what they’re working on, ask for help, advocate for helping others,” Clemence said, adding that 250 people now participate in the alliance.