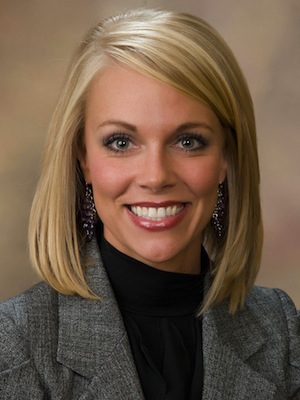 “Banking in general interested me,” said Richard (pronounced “ruh-shard”), who grew up in the Missouri Bootheel. “I enjoy having the ability to help people with an important aspect of their life.”

She started her career in Little Rock after graduating in 2004 from Arkansas State University in Jonesboro with a bachelor’s degree in communications and public relations.

Her civic resume includes serving as an envoy with the Winthrop Paul Rockefeller Cancer Institute and on the Baptist Bolo Bash Luncheon Committee.

Richard, a graduate of the Leadership Greater Little Rock Class XXV, also has worked on charitable endeavors to benefit the American Heart Association, Habitat for Humanity and Cystic Fibrosis Foundation.