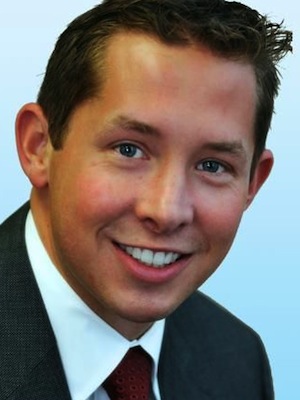 “I didn’t like it at the time, but I got a passion for real estate my senior year in college,” Strother said.

His career started developing on the lending side of real estate with summer work at Little Rock’s Central Mortgage Co. during 1999-2003.

Strother graduated from the University of Arkansas at Fayetteville in December 2005 with a bachelor’s degree in finance with an emphasis in commercial banking. The North Little Rock native followed that with a two-year stint at Signature Bank of Arkansas in Fayetteville, where he rose from banker trainee to loan coordinator and became interested in commercial real estate.

Strother joined the Little Rock office of Colliers International, where he continues to enjoy commercial real estate. He is a graduate of the Leadership Greater Little Rock Class XXVII.

His civic work includes serving as the 2011 corporate donations chairman of the American Lung Association Fight for Air Stair Climb. Strother is the president-elect of the 2012 connections board for the Central Arkansas Boys & Girls Club and a volunteer for Ballet Arkansas.