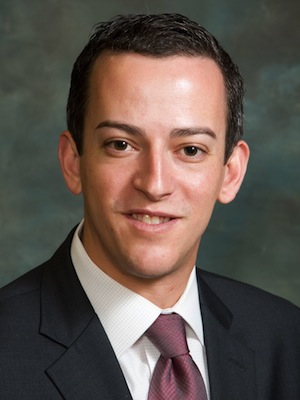 Marc Verbos landed an internship with Nationwide Insurance in Delaware, and it was his job to act as a liaison between the national insurance carrier and The ASA Group, a life insurance brokerage in which his late grandfather, Don Mowery, was a partner.

When his internship was cut short, the Navy brat who graduated from high school in Virginia and from Redding University in California headed on down to Little Rock to work for ASA.

“My job is to make sure the agents are happy and continue to do business with The ASA Group,” Verbos said.

Since the life insurance market went soft in 2007, premiums have dropped by nearly half, and so have commissions. But ASA’s revenue has grown, as has its application count, the average premium size and the number of agents who are using its services.