Data collected for this week's list of private companies illustrated the uneven and sometimes counterintuitive impact of the COVID-19 pandemic on various industries.

The U.S. Supreme Court has dismissed a challenge to the Obama era health care law, preserving insurance coverage for millions of Americans. 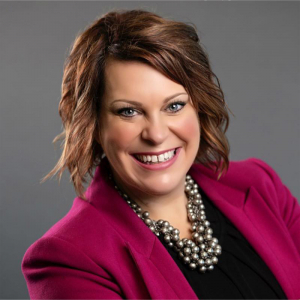 Wilmoth On Board with Cabot Economic Development (Movers & Shakers)

Alicia Wilmoth has been named director of economic development for the city of Cabot. read more > 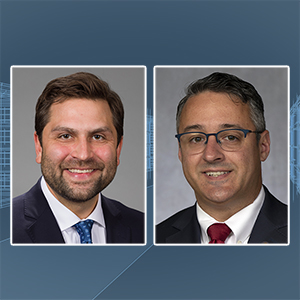 Balance Was Goal of Rental Reform

Arkansas bears the distinction of having the least equitable laws governing the landlord-tenant relationship in the nation. read more > 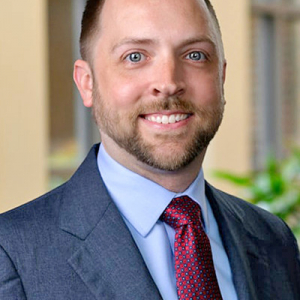 Any company that is innovating and developing new products needs to protect its intellectual property, and there are two primary ways to do that: declare a trade secret or file a patent. read more > 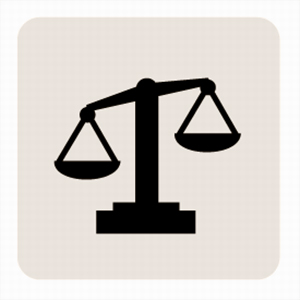 The annual mean wage for lawyers in Arkansas in May 2020, the latest figures available, was $94,800, according to the U.S. Bureau of Labor Statistics. read more > 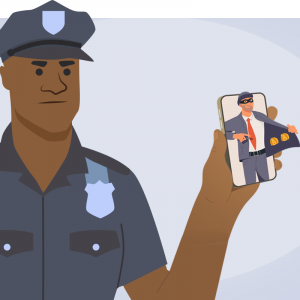 Tracking bitcoin transfers requires high-level expertise in blockchain technology, but knowing that money has been moved from one state-of-the-art safe to another is one thing; getting the money out is another. read more > 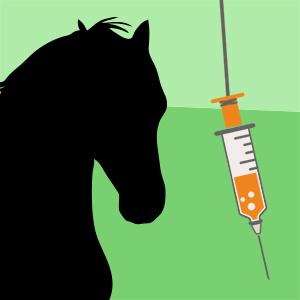 What should private businesses in Arkansas consider when offering incentives to employees to get COVID-19 vaccinations? read more > 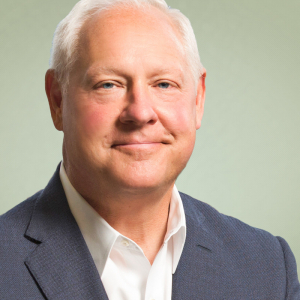 Jeff Thomas, managing director of Mitchell Williams, says new lawyers are more confident than those of 30-35 years ago. read more > 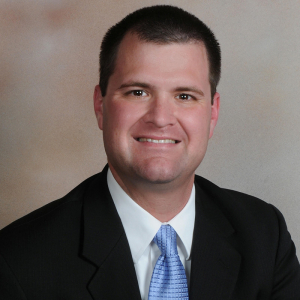 Stephen Carroll of Benton has been elected to the board of trustees of the American Pharmacists Association in Washington, D.C. read more > 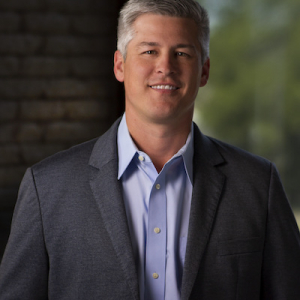 Insurance agency The River Co. completed its second and third agency acquisitions in less than six months on Tuesday, bringing its locations in Arkansas to nine. read more > 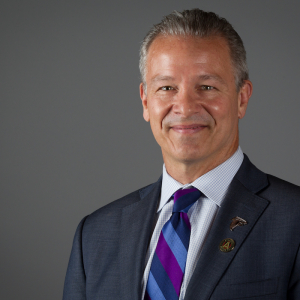 Steve Cannon, CEO of AMB Sports and Entertainment, will lead the June 9 webcast in a series presented by Arkansas Business throughout 2021. read more >

A 42-year-old Sebastian County is charged with health care fraud in connection with an alleged scheme to defraud the federal government of more than $88 million. read more > 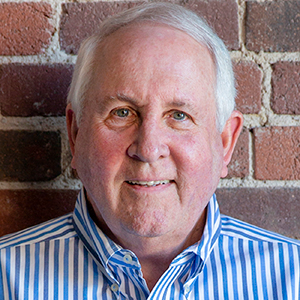 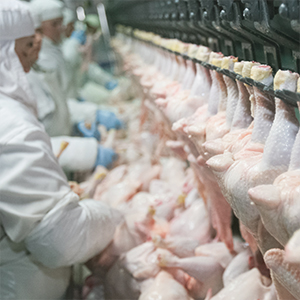 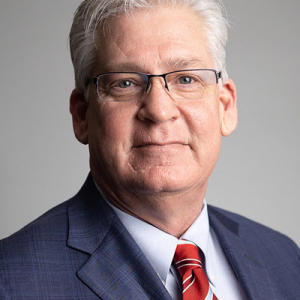 Chuck Tucker is retiring on May 31 from his position as senior vice president of organization and administration of the Arkansas Farm Bureau Federation in Little Rock. read more > 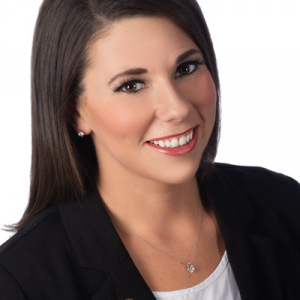 Chelsea Boozer has been promoted to community and government affairs manager of Central Arkansas Water in Little Rock. read more > 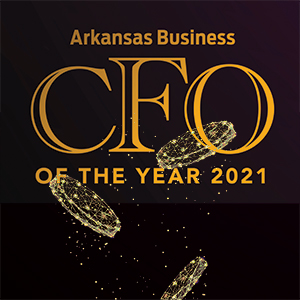 Arkansas Business Seeks Nominations for CFO of the Year

Arkansas Business is now taking nominations for its annual CFO of the Year Awards. Honorees will receive their awards during a live luncheon ceremony on Nov. 3 at the DoubleTree in Little Rock. read more > 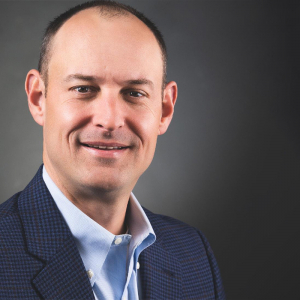 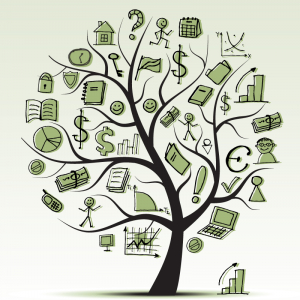 Absolute certainty is largely elusive, so we do our best to mitigate risks, chart trends, analyze data, consult experts, assemble teams, strategize, listen to our gut and sometimes cross our fingers. read more > 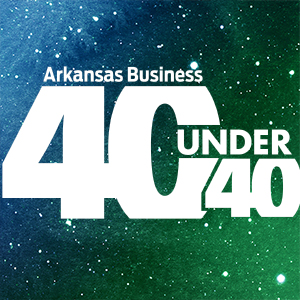 Presenting the 40 Under 40 Class of 2021: Our Annual Look at Promising Young Leaders

Normal and routine has never felt as exciting as it does in 2021, which is why it is a pleasure to bring you this 28th class of Arkansas Business 40 Under 40 honorees. read more > 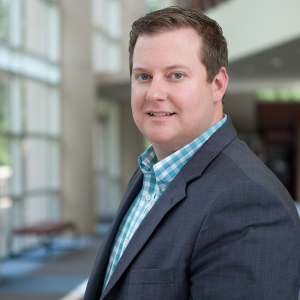 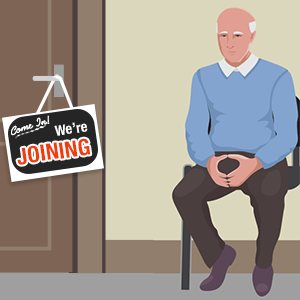 With so many companies hiring at the same time, the best workers have options. read more > 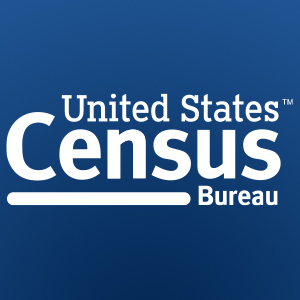 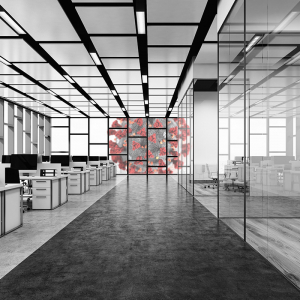 The coronavirus pandemic pushed the unemployment rate in the United States to near record highs and caused millions of workers to leave the workforce, and a year later, the labor market remains far from recovery. read more >

The Business Interruption Grant program awarded all but 11 cents of its appropriation to 2,136 businesses out of 3,118 applications received during the application period in November. read more > 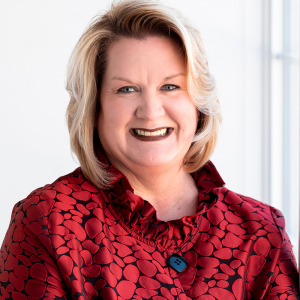 Arkansas employers may consider adjusting wages based on where remote workers live — and prepare for payroll to get a lot more complicated. read more > 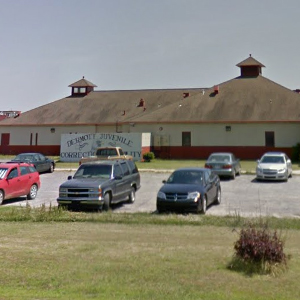 If the board of the defunct South Arkansas Youth Services Inc. of Magnolia had done its job, it could have prevented the CEO from using money for bribes and kickbacks, a lawsuit alleges. read more > 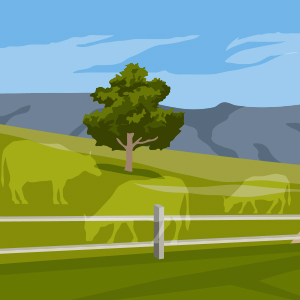 Misplaced trust is a common theme in the fraud cases I've observed over the past two decades, as is the failure to make simple, routine checks. read more > 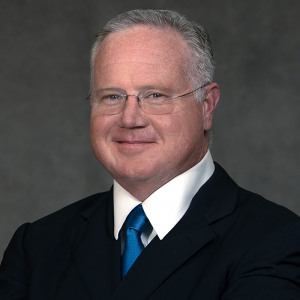 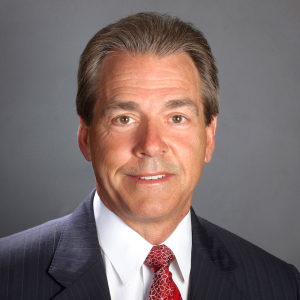 In the eyes of Nick Saban, a seven-time winner of the national college football championship, success in football or business isn't achieved by focusing on the prize but by giving attention to every step on the path to winning it. read more > 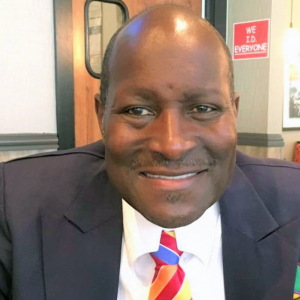 Leroy Carter has been elected chairman of the board of the Helena Harbor, a slackwater harbor and 4,000-acre industrial park on the Mississippi River. read more > 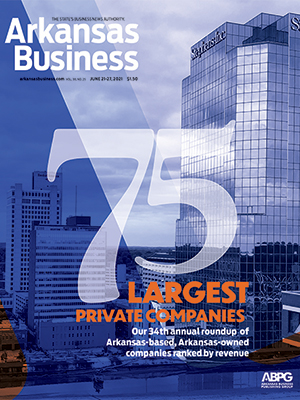