by Kyle Massey and Scott Carroll – 2 weeks ago

Supporters of the marijuana proposal say they will appeal to the state Supreme Court.

Authorities say he played a role in a scheme to defraud the agency of $11.5 million.

Cody Easterday, a rancher from southeast Washington, pleaded guilty to defrauding the company of $233 million.

The lawsuit, filed in federal court in Little Rock, alleges that Kroger adopted a plan to slash costs by getting rid of older, highly paid managers through an early retirement plan. 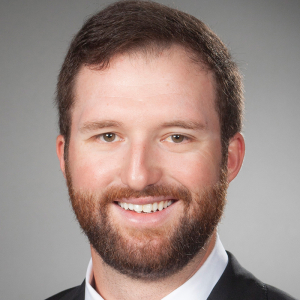 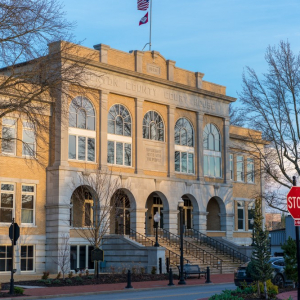 The judgment against OM Hospitality Inc. is considered to be the largest award in the country involving a hotel accused of negligence in a sex trafficking case. read more > 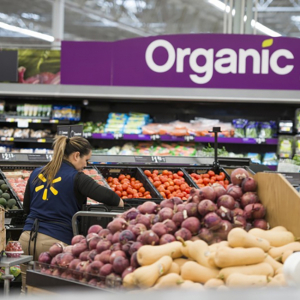 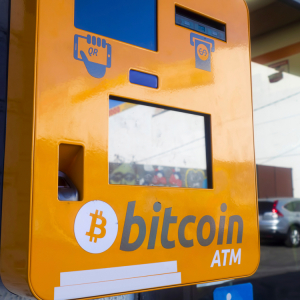 The regulations would authorize the Commodities Futures Trading Commission to be the default regulator for cryptocurrencies. read more > 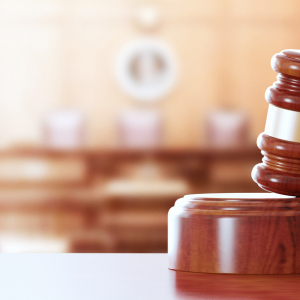 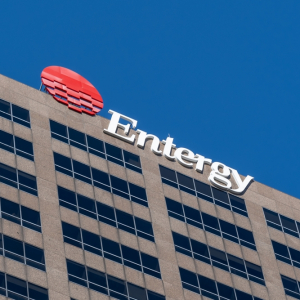 The offer did not include a cash refund for Arkansas customers who were allegedly overcharged. read more > 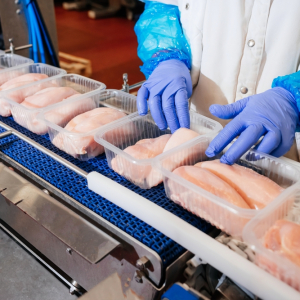 USDA Getting Tougher on Salmonella in Chicken Products

Proposed new regulations would force food processors to reduce the amount of salmonella bacteria found in some raw chicken products or risk being shut down. read more > 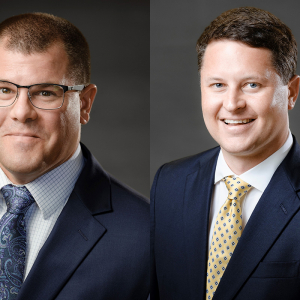 The new hires are Chris Brudos and Will Mangrum. read more > 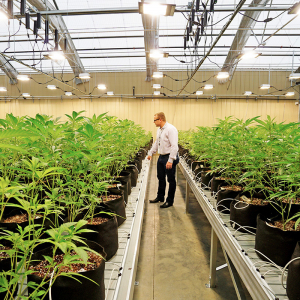 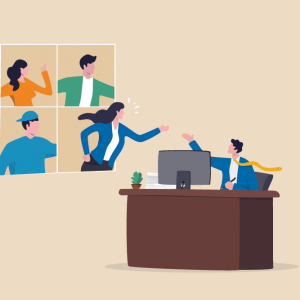 What to Do About Work From Home (Lance Turner Editor's Note) 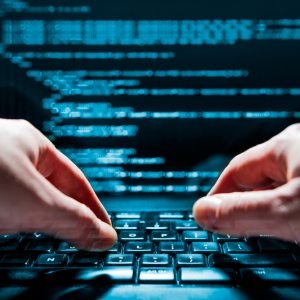 FBI: Partner With Us to Fight Hackers (James A. Dawson Commentary)

Cyber risk is business risk, and there is no shortage of recent examples of the wide-ranging economic effects wrought by cyberattacks. read more > 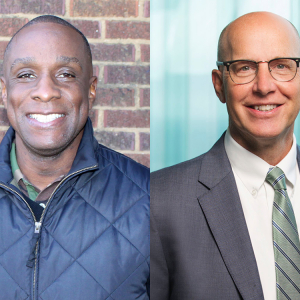 Arkansas Poised to See Recreational Marijuana on the Ballot 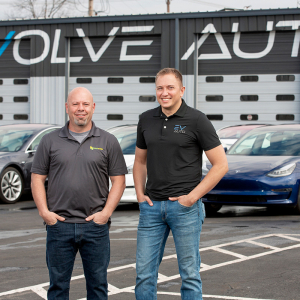 For the first time, the solar array developer's warehouse and offices are under the same roof. read more > 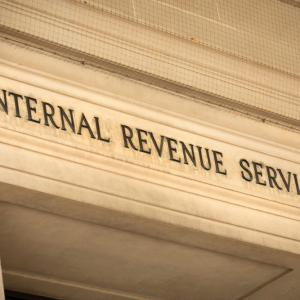 The government said in a lawsuit filed last week that the restaurant owes more than a half-million dollars in taxes. read more > 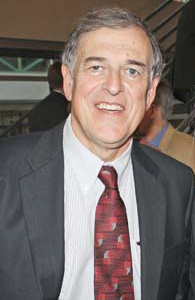 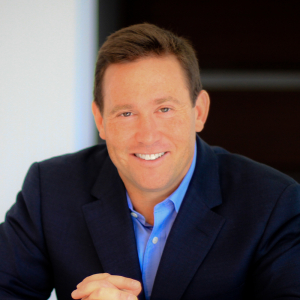 It takes work to become a more positive person, Gordon says, and that work needs to start at the beginning of every day. read more >

The company was accused of concealing known risks connected to a $310 million judgement against Windstream in 2019. read more > 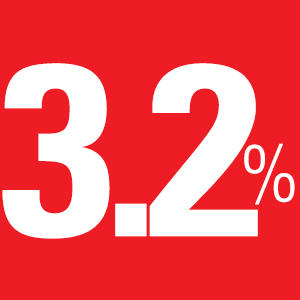 The U.S. jobless rate also didn't change from May to June, remaining at 3.6%. read more > 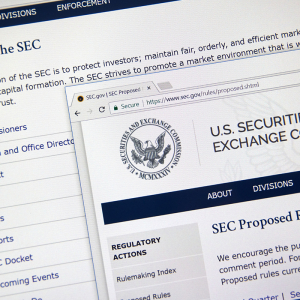 At least one public company in Arkansas says the proposed rules are burdensome, include a vague term and aren't something its investors are requesting. read more > 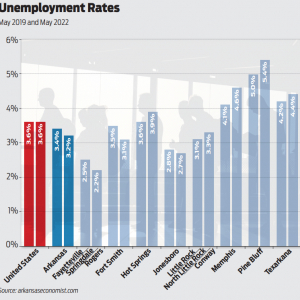 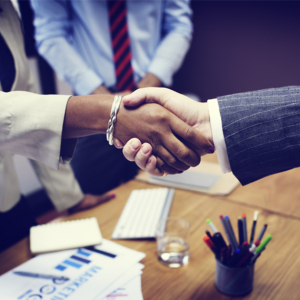 What Does It Mean To 'Belong'? (Tamika S. Edwards Commentary) 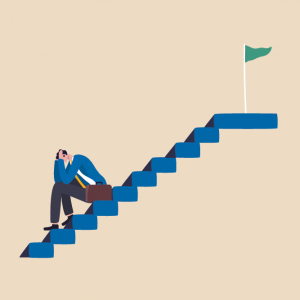 Why Some Employees Can't Be Coached (Sabrina Starling Commentary)

External rewards are satisfying to intrinsically motivated individuals, but these rewards are not enough to keep them motivated for an extended time. read more > 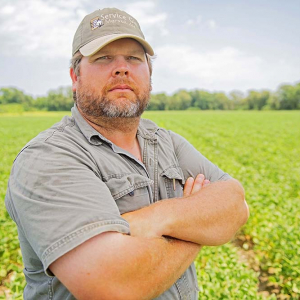 Seeds of Discord: Farmers Accused of Fraud in Dicamba Dispute

The Arkansas Seed Growers Association says the farmers had an agenda beyond simply contributing to agriculture. read more > 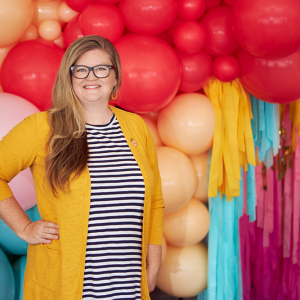 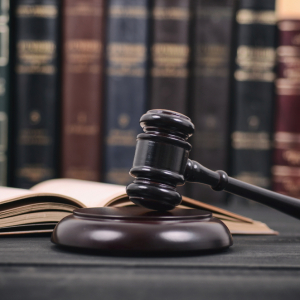 The new judges succeed judges who have retired or will return later this month. read more > 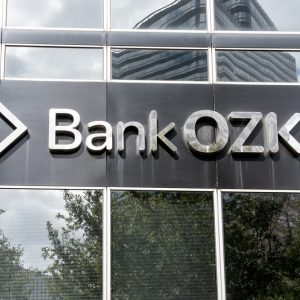 The class-action lawsuit was filed after the bank in 2018 disclosed a write-off on two bad commercial real estate loans. read more > 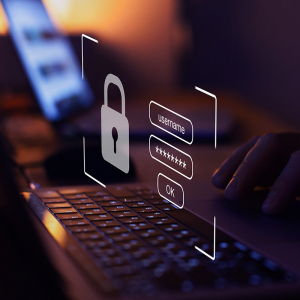 Even with people returning to the office, the rapid demand for us all to be present online has also led to a dangerous surge in cyberattacks, data breaches and fraudulent activity targeting individuals and businesses. read more > 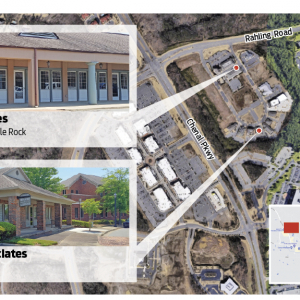 It's White vs. Daters as Split Of Civil Engineers Hits Court

Joe White Jr. may be gone, but his family name lingers on competing enterprises. read more > 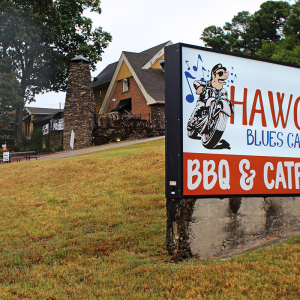 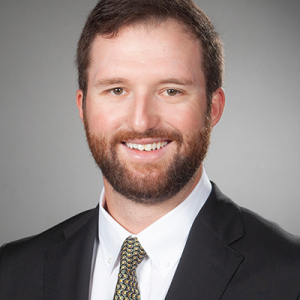