Marketing Hogman's Gameday Superstores, and So Much More

by Kyle Massey – 5 days ago

Allie Brown is a proud University of Central Arkansas alum, but make no mistake: As the new director of digital marketing for Jenkins Enterprises, she knows how to call the Hogs.

Little Rock Coaches, a charter motorcoach company, has basically seen its business shut down since mid-March. It is not a Little Rock or an Arkansas phenomenon; the pandemic has hammered motorcoach businesses across the nation.

After a leadership showdown and a nationwide search, the Arkansas PBS Foundation board has chosen a new CEO, experienced fundraiser Marge Betley. read more > 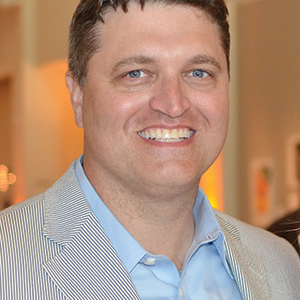 Mike Sells was giddy, Natalie Ghidotti was delighted, and the Arkansas chapter of the Public Relations Society of America was all virtual as it celebrated its annual Prism Awards. read more > 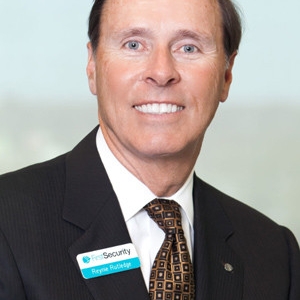 Citing "continuing uncertainty created by the COVID-19 pandemic," the board that oversees the University of Arkansas' Arkansas Business Hall of Fame says it won't induct a new class of honorees in 2021. read more >

Nominate Now for the 33rd Arkansas Business of the Year Awards 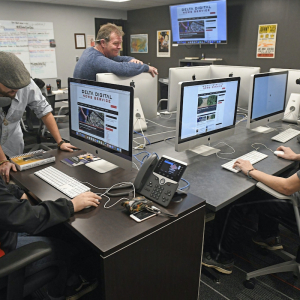 The Delta Digital News Service at Arkansas State University has received a $20,000 grant from the Fred Darragh Foundation. read more > 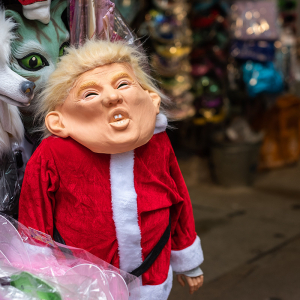 There Oughta Be a Word For This (Gwen Moritz Editor's Note)

I need a word for the sensation that 2020 has simultaneously been the longest year of my life and is also flying by. read more > 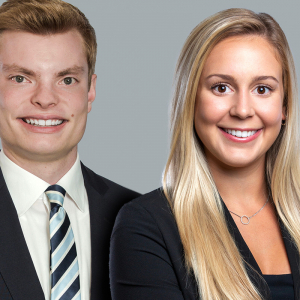 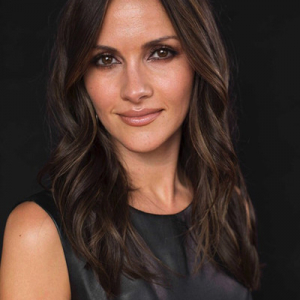 Christina McLarty-Arquette has been named to the board of the Arkansas Cinema Society. read more > 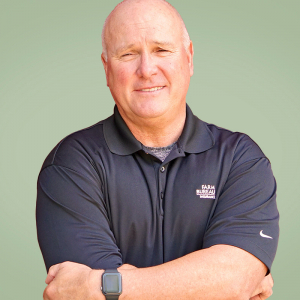 After years as VP at Arkansas Farm Bureau, Rich Hillman thought he knew what to expect as president. Then came COVID-19. read more > 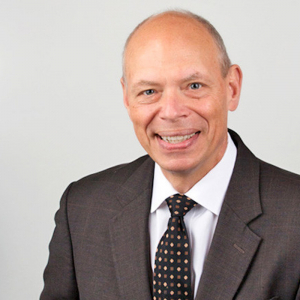 After a half-century in broadcasting, Craig O'Neill isn't tired of the sound of his own voice, it turns out. read more > 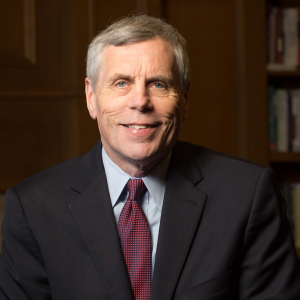 Skip Rutherford, dean of the University of Arkansas Clinton School of Public Service in Little Rock, says he will retire on June 30. read more >

The 22nd Northwest Arkansas Business Women's Conference will be held virtually this year because of the COVID-19 pandemic. read more > 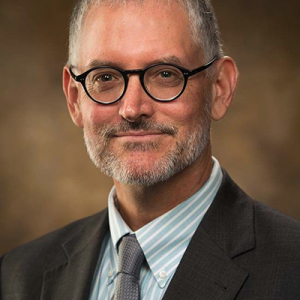 Rob Wells, the University of Arkansas journalism professor who is helping take over the arkansascovid.com news site, is also taking strict precautions against the virus. read more > 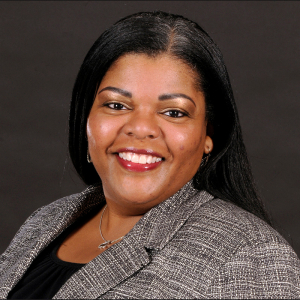 Lanita White, an assistant dean at the University of Arkansas for Medical Sciences, has been appointed to the ASHP Task Force on Racial Diversity, Equity & Inclusion by the American Society of Health-System Pharmacists in Little Rock. read more > 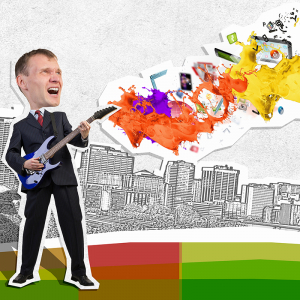 Most Feedback Is Just Noise (Barry Goldberg On Leadership)

Is it any wonder that the phrase “May I provide you with some feedback?” sets up an emotional loop almost guaranteed to grate on nerves and create stress? read more > 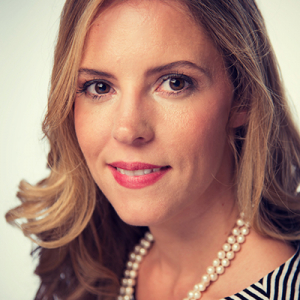 Misty Orpin is handing off her latest baby, the pandemic news and data site arkansascovid.com, which she birthed on her laptop and raised to indispensability. read more > 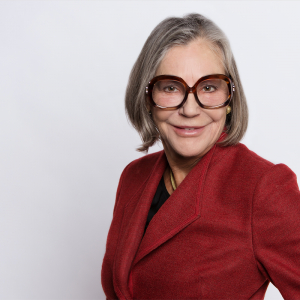 Only one Walton family member was in the top 10 of Forbes magazine's list of the country's 400 richest people, and she doesn't live in Arkansas. read more > 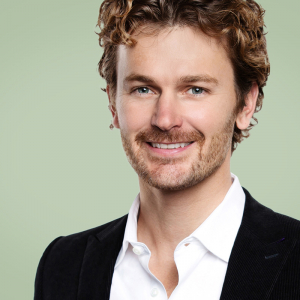 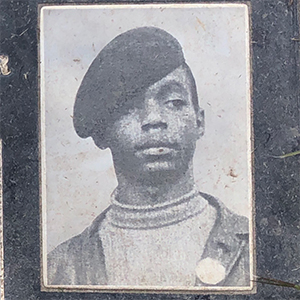 Myron Jackson, CEO of The Design Group in Little Rock, took a long view of the civil rights and Black Lives Matter movements last month during an interview on multicultural marketing, reminding Whispers that George Floyd had a famous Arkansas-born forerunner. read more > 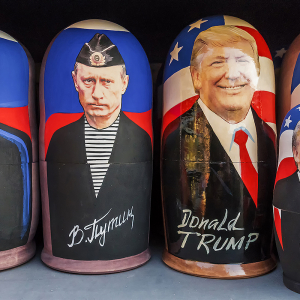 Bumper-sticker mentality was a problem before social media, but it required acquiring a bumper sticker and deciding that sharing a nuance-free opinion with tail-gaters was worth putting sticky gunk on the car's bumper. Now spreading opinions — and, all too often, demonstrably false information from unknown sources — can be done with a click. read more > 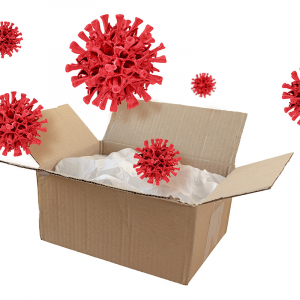 Point-and-click commerce, growing even faster during the quarantine, means more and more cardboard is being consumed by shippers and shippees alike. read more > 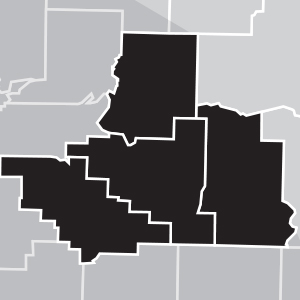 The Little Rock-North Little Rock-Conway Metropolitan Statistical Area now has a population of about 750,000, according to a report by Metroplan, the planning agency for Faulkner, Lonoke, Pulaski and Saline counties. read more > 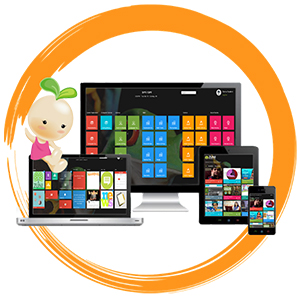 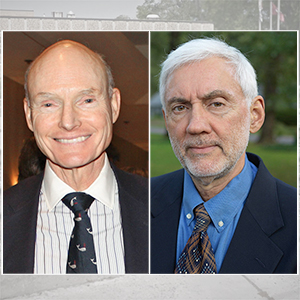 Hussman and Tate's Plan to Save Pine Bluff's Paper

Byron Tate has a simple reason to be back as editor of the Pine Bluff Commercial, where he has worked three times before. read more > 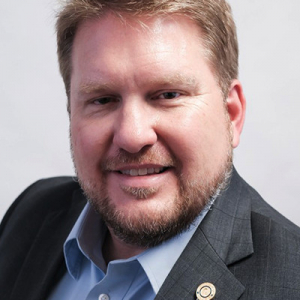 Mark Morrow has been hired as vice president and commercial loan officer at Arvest Bank in Jonesboro. read more > 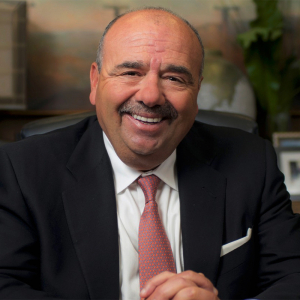 Sam Alley, chief executive officer of VCC, the Little Rock general contracting company, is being recognized by the Brandon Burlsworth Foundation as the Legends honoree for 2020. read more > 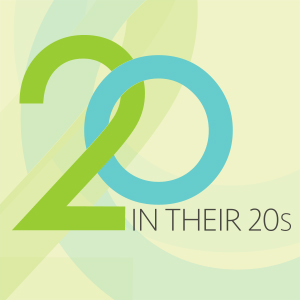 From Rogers to Jonesboro to Benton and McCrory, there is bright young talent across our state. For the 11th year, Arkansas Business is proud to introduce 20 of the freshest faces in business and community service. read more > 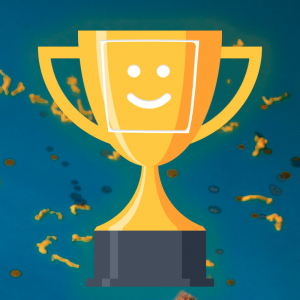 Arkansas Business will honor more than 40 companies designated among this year's "Best Places to Work" during an interactive online ceremony in November. read more > 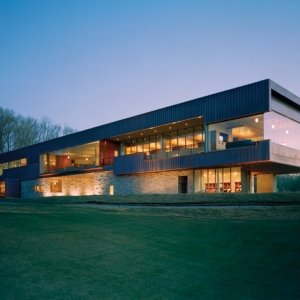 John Tyson's Blessings Golf Club in Fayetteville will have a collegiate golf tournament that is expected to feature all the men's and women's teams from the SEC in October. read more >