by Arkansas Business Staff – 3 months ago

USA Truck Inc. of Van Buren reported it lost $1.4 million in the third quarter of fiscal 2019, a decrease from a $3.3 million profit a year ago.

US Added A Solid 128K Jobs in October Despite GM Strike

U.S. employers added a solid 128,000 jobs in October, a figure that was held down by a now-settled strike against General Motors that caused several thousand workers to be temporarily counted as unemployed. 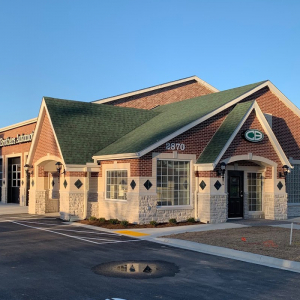 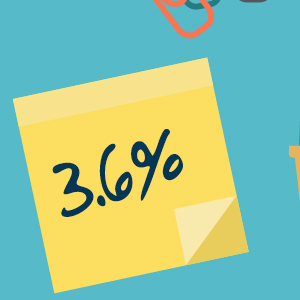 Arkansas Unemployment Unchanged at 3.6% in December 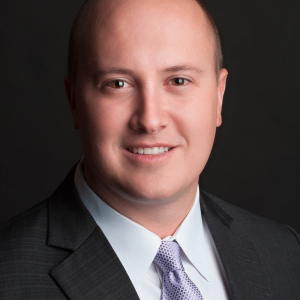 Brandon Warren has been promoted to president at Infinity Worlds Inc. in Rogers. read more > 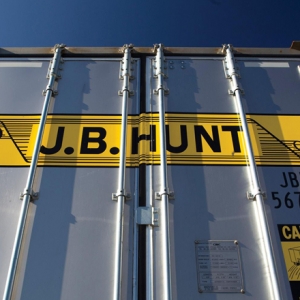 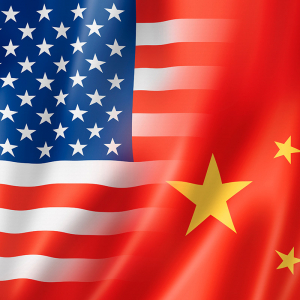 President Donald Trump describes an initial trade agreement with China as “righting the wrongs of the past and delivering a future of economic justice and security for American workers, farmers and families." read more > 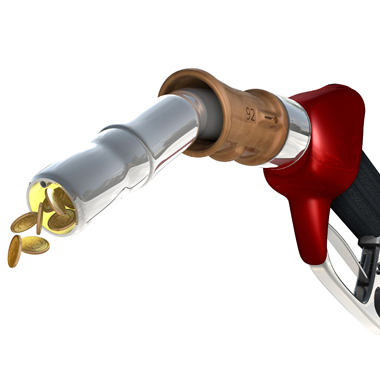 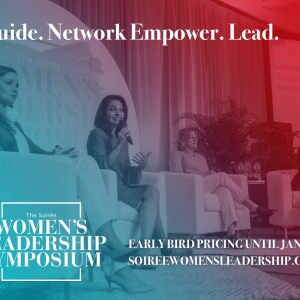 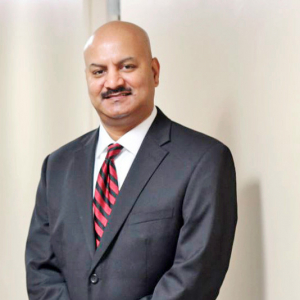 Arkansas Health Network of Little Rock saved the organizations it works with more than $14.7 million in 2018, the latest figure available. read more > 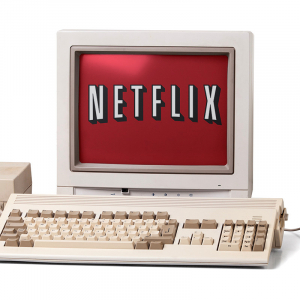 How Does It Know? (Craig Douglass On Consumers)

Consumer Reports published the day after Christmas their list version titled, “The Most Influential Products of the Past Decade.” As they describe it, it's their editors' picks for the products and services that defined the 2010s. Here is our abridged and commented-on inventory. read more > 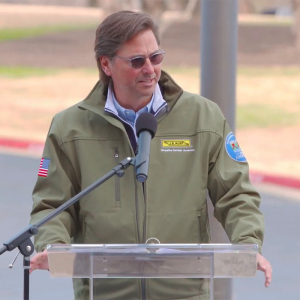 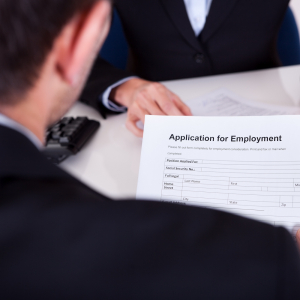 U.S. companies added 202,000 jobs in December, led by robust hiring in construction, trade, transportation and utilities, according to a private survey. read more > 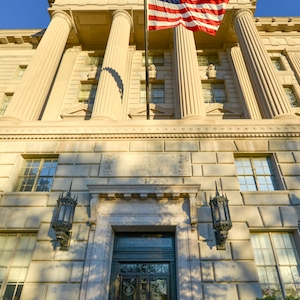 The U.S. trade deficit fell in November to the lowest level in more than three years as U.S. exports rose while imports declined, putting the country on track to see the first annual decline in the trade deficit in six years. read more >

We approached executives from businesses large and small, nonprofits and even government agencies, and asked them to answer questions about their organizations, their industries and themselves. read more > 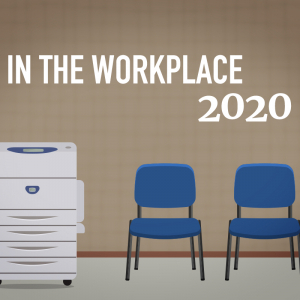 In the Workplace 2020: Employment Law Basics for Start-Ups

Start-ups can run into a number of employment issues as their workforce grows. read more >

Succession planning necessitates talking to current key employees about their retirement plans. Planning how you will approach these conversations can help you avoid claims of age bias. Remember, there is no mandatory retirement age (with very few exceptions). read more >

In the Workplace 2020: Talking Politics: How to Avoid Toxic Work Environment

Over the last several years, political discourse has headed south, and this is increasingly causing problems in the workplace — from co-workers not wanting to work with each other to loud and disruptive arguments and even fistfights. read more >

At the end of 2019, the Arkansas medical marijuana program continues its slow rollout. read more >

The U.S. Department of Labor estimates that its new overtime rules, which go into effect Jan. 1, will make an additional 1.3 million American workers eligible for overtime wages under the Fair Labor Standards Act. read more > 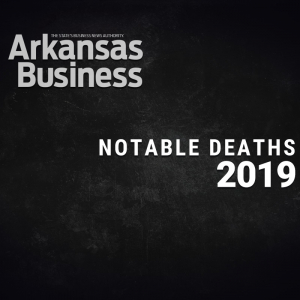 A brilliant sportswriter, a beloved PR executive, a founder of one of Arkansas' pre-eminent architecture firms, a giant in the field of construction, the creator of “The Fishin' Hole,” a civil rights icon and a pioneering scientist were just a few of the notable Arkansans who died in 2019. read more > 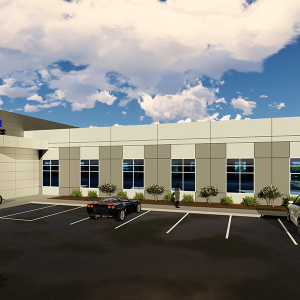 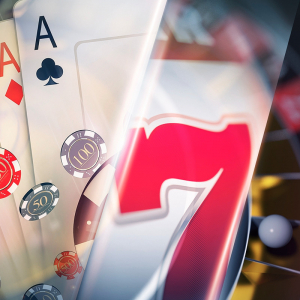 These are the top 10 news stories that defined 2019 in Arkansas' business world. read more > 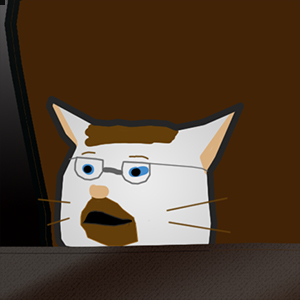 High times and low moments were both enjoyed by Arkansas readers in 2019. read more > 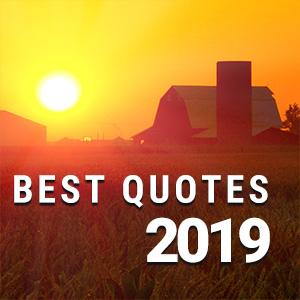 They said it, we only quoted them. Here are some of the best things said in 2019. read more > 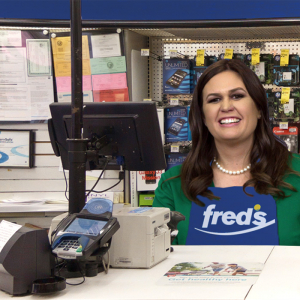 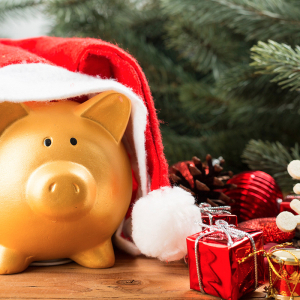 Christmas by the Numbers

Facts and figures which are present behind the economy of the holiday season. read more >

Well over 7 million jobs have been created since November 2016, a number more than double the entire population of the state of Arkansas. read more > 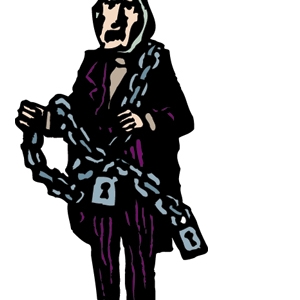 May this time of the rolling year be a comfort to you, and may we all remember the business poor Marley forgot: charity, mercy, forbearance and benevolence read more > 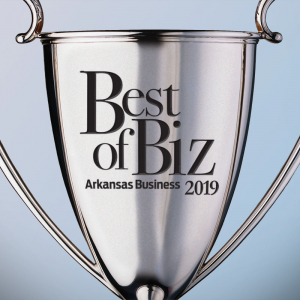 The winners and finalists appearing here were chosen not by a group of panelists around a conference table, but by the thousands of busy employees, employers, executives, movers and shakers whose work leads them to use the companies and services listed. read more >

Spotlight
Will Arkansas Have Enough Gamblers?

Spotlight
Book It: Sports Betting Takes Off in Arkansas 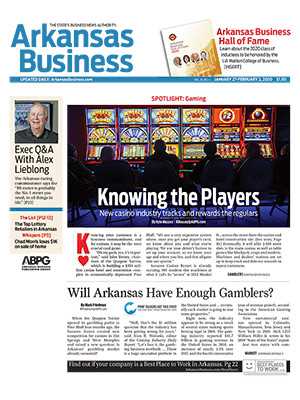