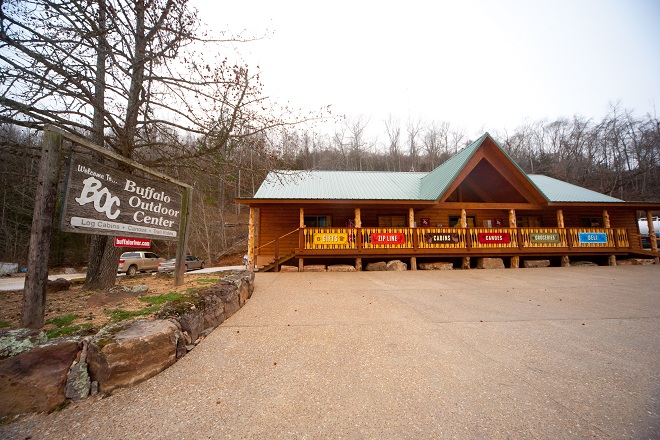 There's a reason nearly half of the lodging business at Buffalo Outdoor Center comes from repeat customers. "We listen," owner Mike Mills said.

Mills started the company as a canoe rental business on the Buffalo River in Newton County in 1976, but he has since added, expanded and improved lodging. When customers suggested a cabin that could be used for honeymoons, he responded. When one of those was no longer enough, he built five more. Meeting space was a popular request, so Buffalo Outdoor Center added some.

Business has further expanded to include a retail center, and the popular Ponca outdoor spot was the first place in the state to add zip line tours. 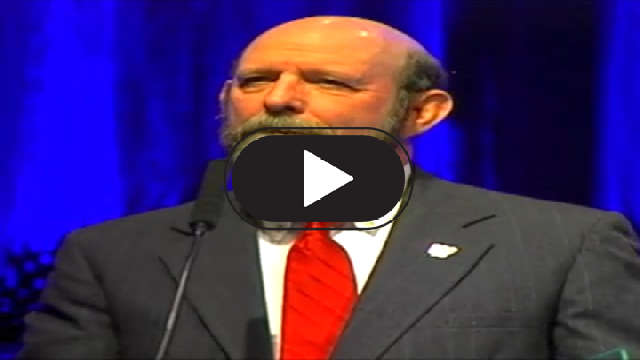 BuffaloOutdoor Centerhas thrived at a time when many businesses have suffered. In fact, Mills said, some of the company's best times have come during periods of economic struggle for the country.

Ponca is a five-hour drive from some spots in Arkansas, plus Kansas City and Memphis. As flights have become expensive, drivable destinations are preferred. And even when customers are struggling to make ends meet, Mills said, downtime is a priority. Because of its remote location, Buffalo Outdoor Center is a popular place for folks to go to clear their minds and unwind.

"We're almost recession-proof," Mills said. "Even under the stress of unemployment, people — in their minds — deserve time off. We're a fairly economically viable thing to do."

That's not to say Mills is without stresses of his own. Buffalo Outdoor Center's main lodge burned down in September 2012, so he's rebuilding.

Before starting on the project, Mills made sure to take stock of what his customers have suggested over the years. Bedroom and bathroom space will more than double. Changes are being made so the lodge is better suited for large groups.

"We learned from visitors what we could have done different with the first lodge, and now we have a chance to do it," Mills said. "By listening to our customers we've been able to make the right moves over the years. We're going to keep doing that."