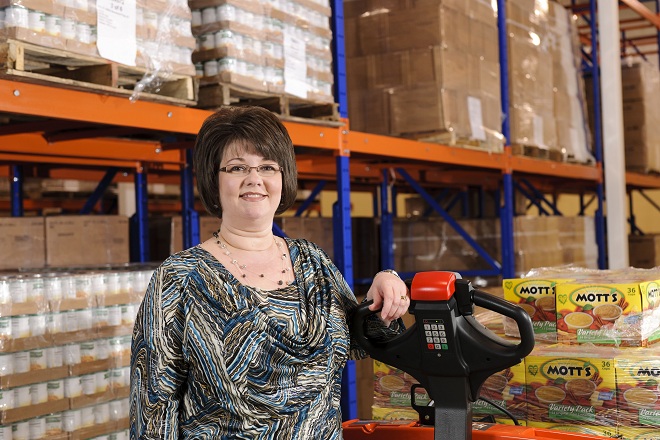 Christie Jordan is working to feed the hungry in northeast Arkansas.

Since 1997, Jordan has been the executive director of the Food Bank of Northeast Arkansas of Jonesboro. During her tenure she has seen the nonprofit organization grow from two employees to seven full-time and six part-time workers and more than 400 volunteers.

The Food Bank collects, stores and distributes food to more than 100 nonprofit agencies in 12 counties in northeast Arkansas.

Jordan, now 39, became attracted to nonprofit work when she interned for the March of Dimes as a student at Arkansas State University. After graduating in 1995, Jordan took a job with the organization as its community director.

Then the Food Bank position became available, and she jumped at it. "It was really good timing," she said.

Jordansaid her management philosophy "is to give my staff the tools that they need and empower them to do their jobs."

Jordanalso helps the hungry when she's not working at the Food Bank. In 2004, she was a founding member of the Arkansas Hunger Relief Alliance of Little Rock and still sits on its board of trustees.

She has won a number of awards, including being named the 2010 Public Citizen of the Year from the Arkansas chapter of the National Association of Social Workers. In 2011, she was honored as the nonprofit executive of the year in the inaugural Northeast Arkansas Business of the Year awards.