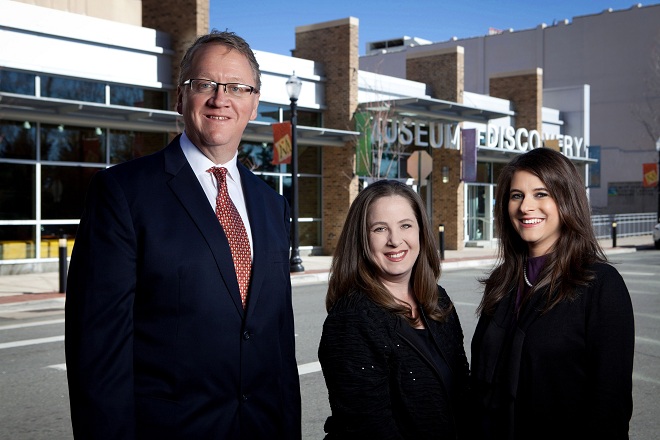 Little Rock’s oldest museum, the Museum of Discovery, has successfully reinvented itself.

The museum originally opened in 1927 as the Museum of Natural History & Antiquities. Writer Bernie Babcock, founding member of the Arkansas Historical Society, started the museum with a collection that was "a hodgepodge of things," said Meredith Poland, chief advancement officer for the museum. The museum displayed things like pottery and a mummy coffin.

In 2003, the Museum of Discovery's leadership decided to narrow the focus of the museum's collections and find a niche to fill that wasn't being met in central Arkansas.

The museum leaders chose to make the museum's theme STEM — science, technology, engineering and math — education, and dispersed many of the eclectic exhibits to other appropriate museums, most of them in Arkansas.  "There wasn't a solid STEM-focused center in central Arkansas," Poland said.

After closing in 2011 for nine months and $9.2 million in renovations, the Museum of Discovery reopened in January 2012 as an interactive science and technology center.

The hands-on exhibits and programs at the museum are built around state education standards to help local educators, Poland said. "Teachers can utilize us to gain requirements that they would have to have in the classroom," she said. The goal of the museum is to get children interested in and engaged in STEM learning from an early age, she said. The museum is the only children's museum in Arkansas.

The reorganization and reinvention of the museum have drawn better crowds than planners anticipated, with 300,000 visitors in 2012 for an approximately 70 percent increase in attendance over 2010, the museum’s final year open prior to the major renovation. The museum's 2012 revenue was about $3.7 million, up from $2.5 million in the year before the renovation.

"STEM goes into everything we do, whether we realize it or not," Poland said. "We want to be the place that can help keep the kids engaged and excited about STEM education."