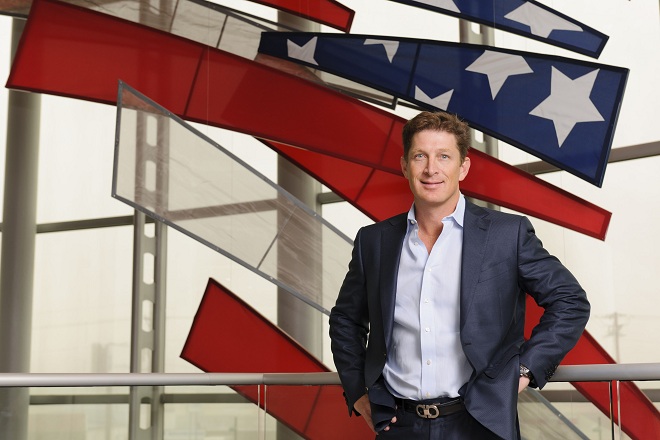 Brett Overman didn't know what he wanted to do after college, so in 1999 he joined his father's maintenance company, All-Clean Inc. of Jonesboro.

Overman said that another firm in Jonesboro was offering restoration services, so he thought he would add that line of service to his father's company, which had about 10 employees at the time.

"I was always entrepreneurial since I was a little kid," he said. To drum up business for the service, Overman knocked on doors of insurance companies and talked about the business. The strategy worked.

"A couple of people called me and it kind of took off," he said.

Overman changed the name of the business to All-Clean USA in 2005 because it was serving more customers across the country. All-Clean provides disaster restoration services for companies or homeowners who have had property damaged by fire, smoke, water or natural disaster. It also offers planning services for before a disaster happens.

All-Clean now has 51 employees with five offices across Arkansas, one in Memphis and in south Florida, said Overman, who is the CEO of the company. His father, who started All-Clean in 1994, retired from the business in 2001.

All-Clean's employees work across the country. Most of the restoration work is done in-house, but certain work may be contracted out as needed.

"We are a total, one-stop shop for cleanup to reconstruction," Overman said.

The company was built on exceptional service, he said.

Customers aren't "calling us unless there's a big problem," he said. "And when they do, they want it done yesterday."

The rise of high-profile natural disasters in recent years has meant more revenue for the firm. In 2012, revenue was "well over" $10 million, an increase of 12 percent compared with 2011.

Overman said his management philosophy was to surround himself with "great people and provide a system of structure and then stay out of their way and let them do what they're good at."