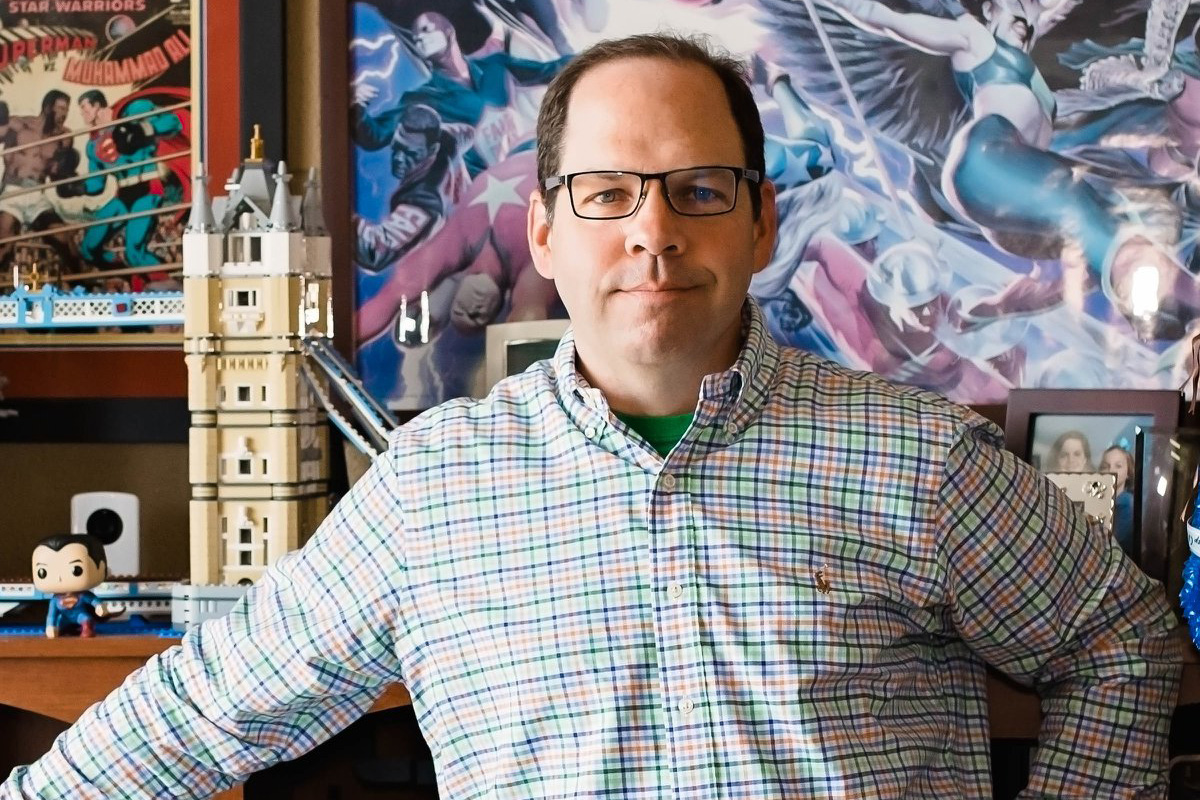 Adam Carson said he could have picked a better time to start a physical therapy practice.

Back in January 2003, he opened Carson Physical Therapy in Bryant when his wife, Jenny, who also is a physical therapist, was five months pregnant. But it all worked out.

Carson Physical Therapy has grown to four locations with about 20 employees.

“I wanted people to feel at home,” he said. “I did not want people that were hurting to feel like they’re just going to another doctor’s appointment. … We wanted to make the experience as pleasant as possible.”

The business model worked. By 2009, Carson Physical Therapy had moved from its 1,500-SF location into one that was 5,300 SF. And it has continued to grow.

In August it opened Carson PT4.0 at Bryant High School, with staff providing services there three afternoons a week.

Carson said the personal service and hiring a “really good staff” have made the company successful. “Each employee contributes to this.” The company has four orthopedic-certified specialist physical therapists on staff, which is the most of any office in the state, he said.

Carson is a founding member of the Rotary Club of Bryant, and his company typically participates in the Rotary’s philanthropic projects. The company also supports the Bryant Boys & Girls Club and the Imagination Library of Saline County, which provides free books to children.

Carson said he wouldn’t mind opening other offices. “But there comes a point of being too big. What I don’t want to do is lose the philosophies that we had because we’ve grown too much. I like being able to make every individual feel like they’re at home.”