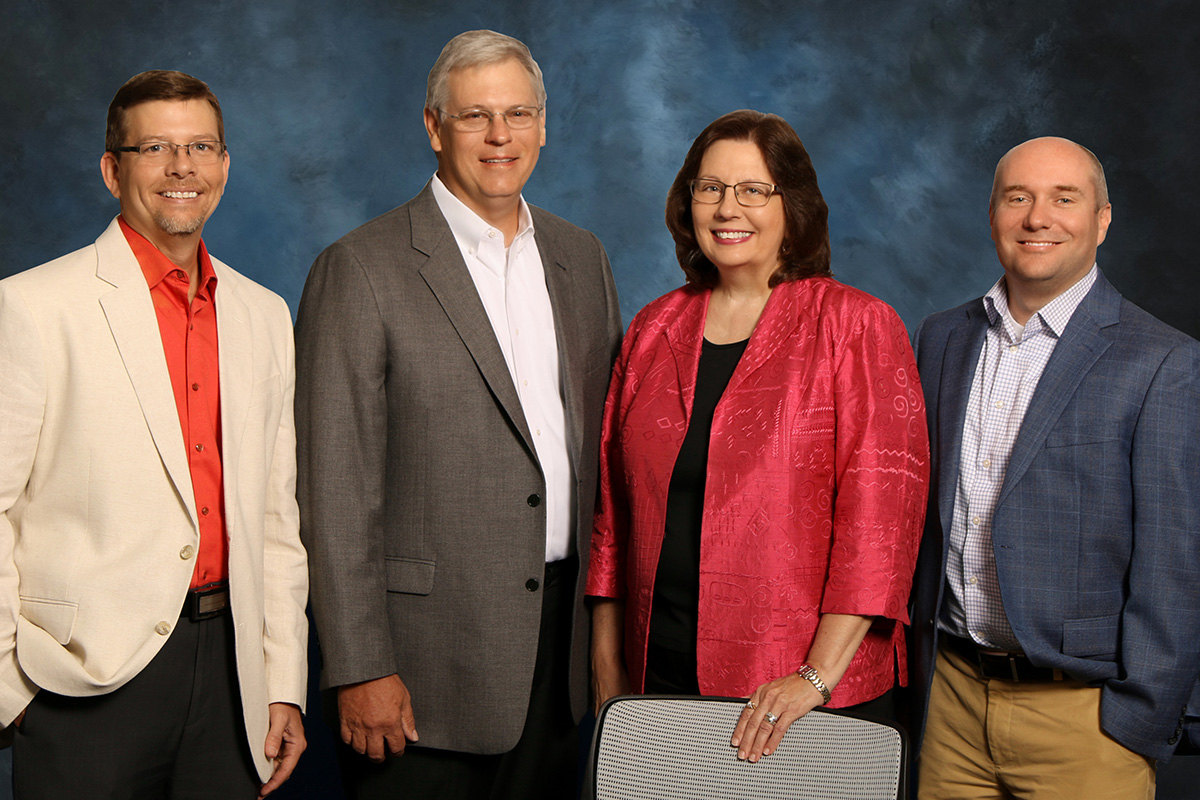 Technology was Phil Jones’ unique value proposition in 1975, and almost 15 years after his death, technology has been the impetus for continuing change at the accounting firm he founded.

“One of the things Phil did was start a data-processing center almost as soon as he started the firm,” Managing Partner Brent Stidman said. “So we were doing things none of our competitors were doing from a large, mainframe-type computer system. He even hired an IT person, which was almost unheard of in that time, because we had to have someone who could program that machine.”

In the ensuing four decades, technology has become ubiquitous. “So much of what we did in the past is considered a commodity and is not done by what was a traditional accounting firm,” Stidman said. The four partners in Jones & Co. Ltd., who decided to stick with the founder’s name even before he died in 2004, have moved the firm toward consulting rather than old-fashioned number-crunching. One of the 12 CPAs on staff, for instance, has a growing practice as a medical and dental practice consultant.

Other things have changed at Jones & Co. too. In 2005, it became the first firm in Arkansas to join the BDO Alliance, extending its reach and depth of expertise. After 18 years in its previous building, Jones & Co. moved into a 12,300-SF state-of-the-art building two years ago.

“Mergers and acquisitions are always part of an accounting firm that’s growing,” Stidman said. “All of our growth has been organic in the past … but we are seeing a consolidation of this industry because firms really need to come together to prepare to be the firms of the future.”