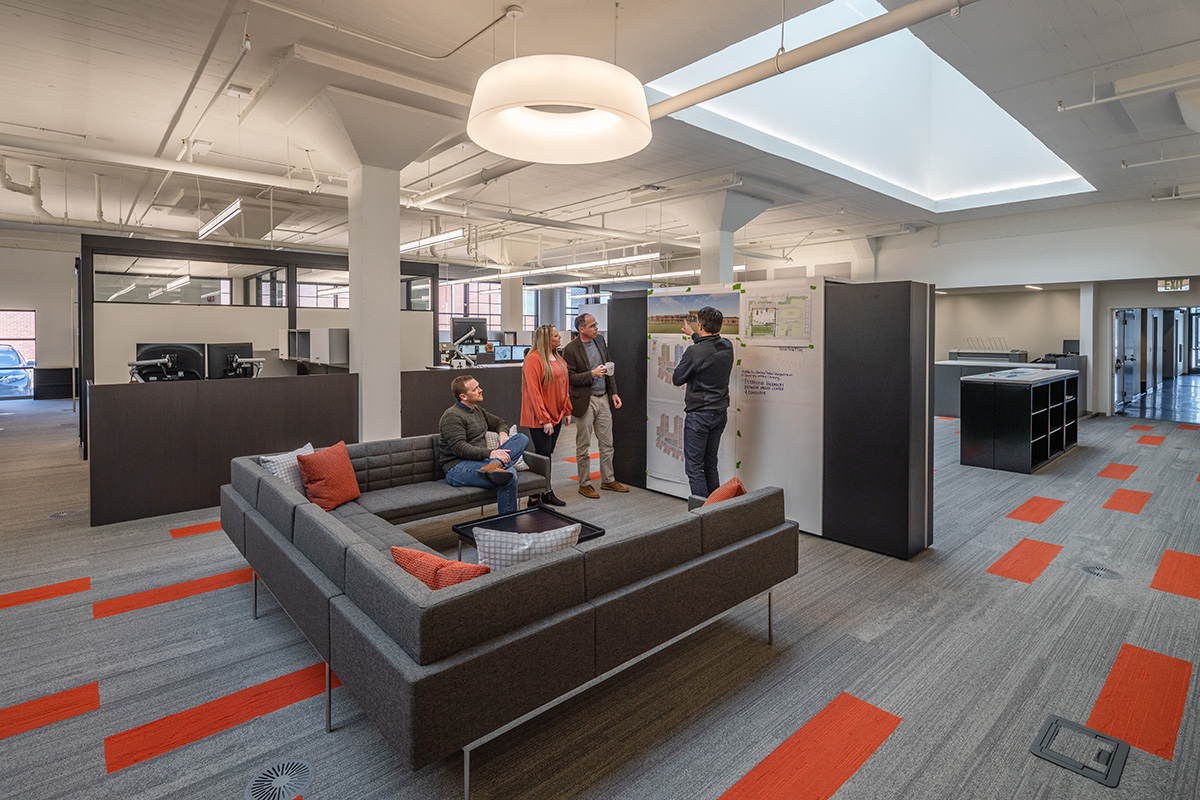 During its 133-year history, Cromwell Architects Engineers has been a part of designing, building and maintaining more than 12,000 projects. Founded in 1885, the Little Rock company is the oldest architecture firm in Arkansas and among the oldest in America, with a resume of work around the nation and even abroad.

“Our goal is to do buildings that endure, are energy-efficient and where people like to be in their space,” said CEO Charley Penix. “You name it, we’ve done it.”

The Cromwell firm offers a full array of construction, design and maintenance services that generate about $20 million of work annually, with about half the jobs outside Arkansas. The composition of its 119-member workforce is distributed evenly among a roster of engineers, architects and support staff.

After 40 years, the company relocated its downtown headquarters from its namesake building at 101 Spring St. to the Paint Factory Building at 1300 E. Sixth St. The built-new-in-1975 Cromwell Building and the mixed-used Sterling Paint redevelopment reflect the company’s tradition of urban revitalization.

“Cromwell was always about using the firm’s talent and location to spur revitalization,” Penix said. “We’re kind of proud of that. We’ve grown, and we’ve moved. But we’ve kept that spirit alive.”

In addition to Little Rock, the firm operates an office in Landstuhl, Germany, and two Fayetteville offices — one in North Carolina and one in northwest Arkansas.

Sixty percent of the Cromwell staff are stockholders in the company, entitling them to share in annual bonuses. The stock itself has no value, and the egalitarian structure restricts ownership by one person to no more than 10 percent with a mandatory return of shares to the company by age 66 or upon leaving the firm.

The company has a long track record of volunteerism, with accommodations of time off to encourage and support staff involvement with charitable and civic endeavors.

“Our employees are really, really happy here, and we’re proud of that,” Penix said.