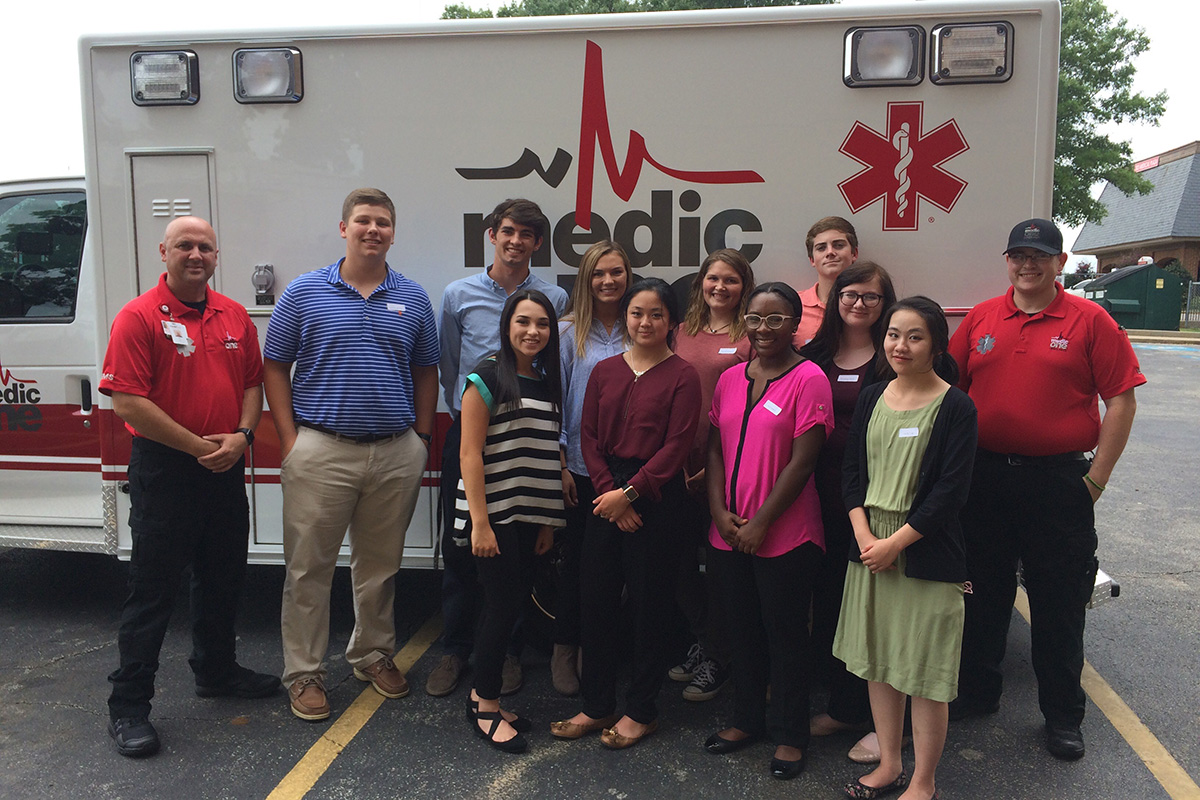 Medic One LLC of Jonesboro doubled its size on Feb. 4 when it bought the assets of Gateway Ambulance of St. Louis.

The purchase added about 200 employees to Medic One and 47 ambulances, said Medic One President Ryan Kibler. Before the transaction closed — when Medic One was chosen as a finalist in this category — the company had about 140 employees and 19 locations in Arkansas and Missouri. It also had a fleet of 45 ambulances. The purchase price wasn’t publicly disclosed.

“We’ve been trying to enter that marketplace for some time,” Kibler said.

Medic One has been growing since its founding in 2001. That’s when Kibler and his father-in-law and brother-in-law purchased the assets of an ambulance service company and renamed the company Medic One.

In its first year, Medic One, whose services include emergency and nonemergency transports, moved 1,200 patients. Kibler expects Medic One to transport 70,000 people in 2019.

Medic One’s investment in technology, making it faster and more efficient, is one of the reasons for the company’s success, Kibler said. “The margins are only getting thinner in our business.”

Medic One also has “done a really good job building trust in the communities that we serve,” he said, adding that patients and their families have had a good experience with the company.

In 2012, Medic One was named one of the Arkansas Community Foundation’s Outstanding Philanthropic Corporations for its community service.

Finding emergency medical technicians is among the challenges the company faces. To help train EMTs, Medic One in 2016 donated $50,000 to Arkansas State University at Jonesboro to assist it in buying an ambulance simulator lab for the school.

Kibler said Medic One isn’t done growing. “We always have our feelers out there for communities like ours,” Kibler said. “So as people hear about our brand and ask questions, … we’ll go and talk to them. If it’s a good fit for Medic One and the community, we will consider growth.”