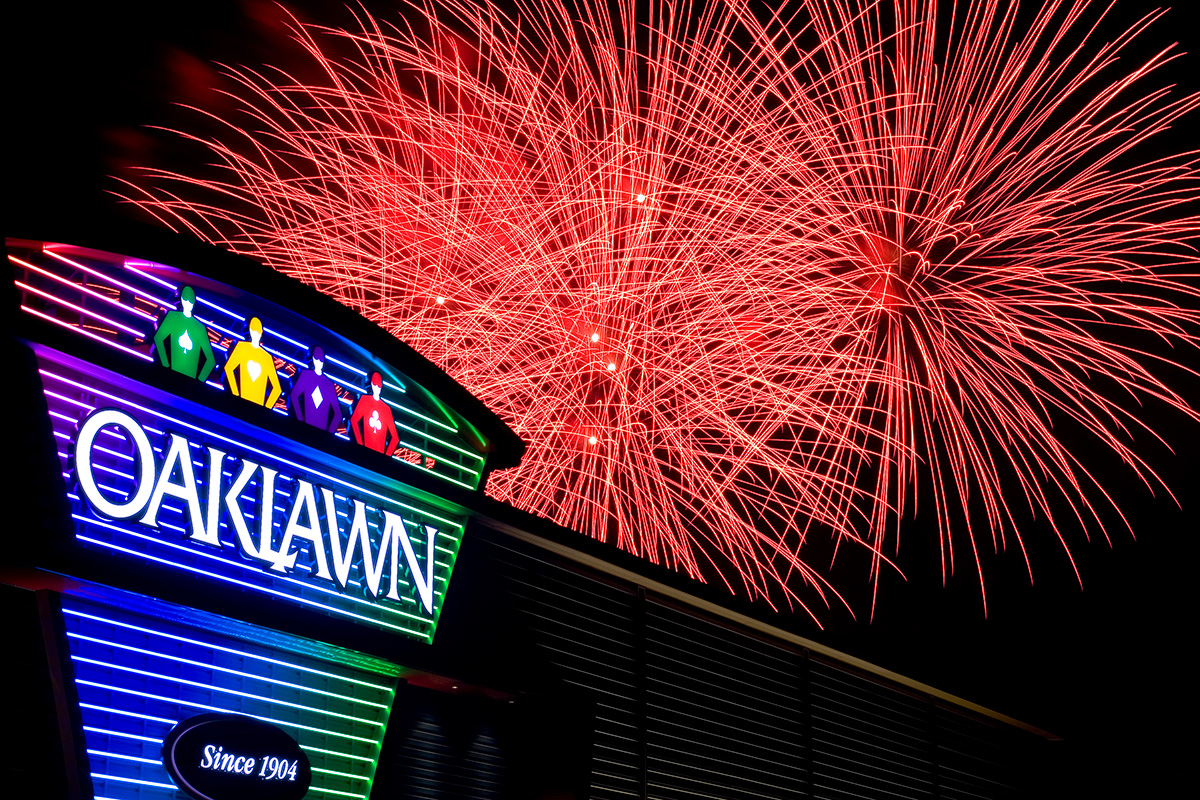 The track at Oaklawn Jockey Club is a beloved mile of dirt, largely unchanged over a century. But now, at 115 years old, the business finds itself on new ground, straddling past and future.

A $100 million expansion — including a 200-room hotel overlooking the track — will break ground in May, melding Oaklawn’s rich tradition of thoroughbred racing with newly legal casino gambling.

“It’s extremely exciting because it’s going to put Oaklawn in a whole new arena, especially with the hotel,” said Media Relations Manager Jennifer Hoyt. “We’re already considered Arkansas’ No. 1 tourist destination, and I think the hotel, with views of the track, will ensure our keeping that spot.”

The project includes 28,000 SF of new gaming space and a 14,000-SF event center. After the expansion, Oaklawn will be out of Category 4 of the Arkansas Business of the Year Awards; that grouping is for companies with 151-499 employees. Oaklawn expects to add 400 new jobs after the building project.

“Around the country, people will tell you Oaklawn has the best model for racetracks that also combine a gaming facility,” Hoyt said. “Some tracks get gaming and they forget about racing. But here, they complement each other very well.” She said even with the new casino space, “our first and foremost focus will always be racing.”

Business has steadily grown, and the track has raised purses for 11 straight years. “Gaming will help us keep purses up,” Hoyt said.

Oaklawn has the fifth-largest thoroughbred racing program in the U.S., and revenue has grown 17 percent over the past three years. Along with real casino games like blackjack and craps, Oaklawn intends to offer sports wagering soon, another newly legalized activity.

The 2018 live racing season drew at least 515,000 spectators, Hoyt estimated. (Oaklawn doesn’t charge admission, complicating certainty in the count.) The total betting handle was nearly $210 million. “The handle has been up every year since 2010,” she said. “It’s a nice spiral to be in. Better purses, better horses and better crowds to enjoy them. And with the added amenity of gaming, every visit becomes a great experience for our guests.”