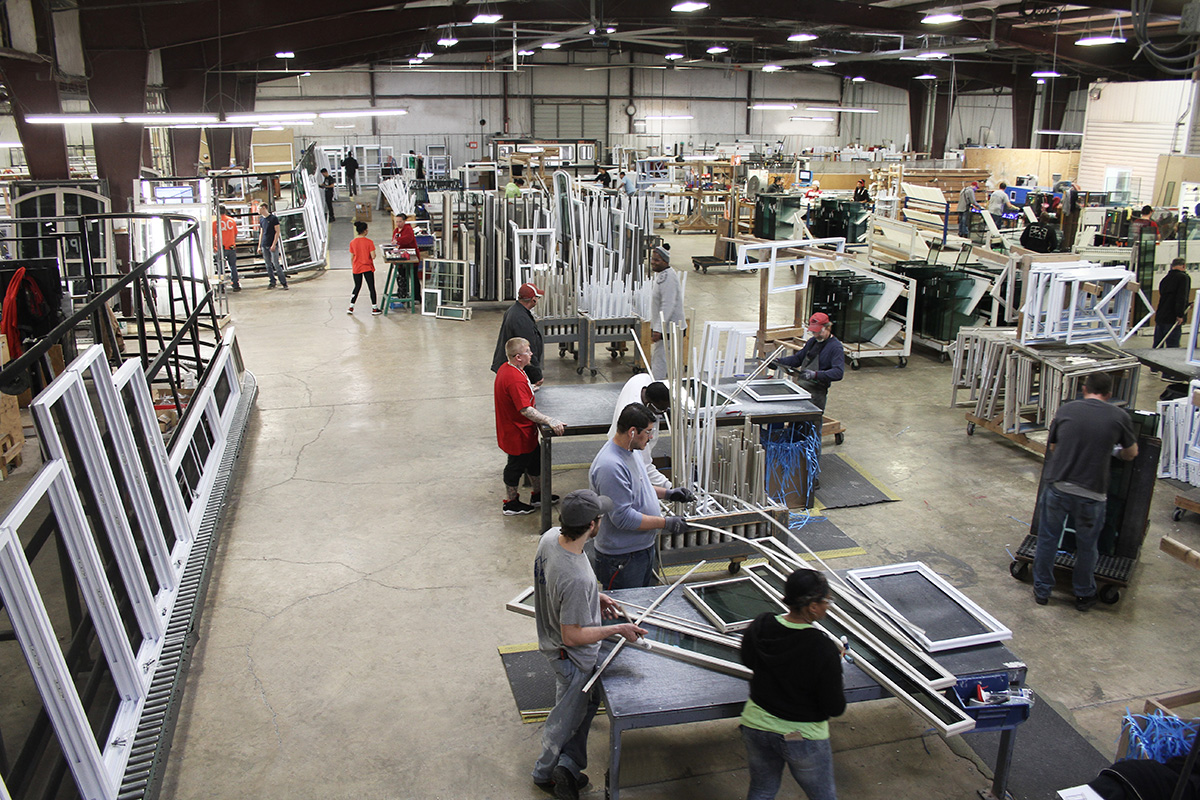 Window Mart Owner and President Robert Tankersley has been with the company since 1996, when it was just he and former owner Kirk Erickson.

“We shared one desk down at the Windows USA office in front of the secretary,” Tankersley said. “They gave us one desk, two chairs and [Erickson’s] mom’s big yellow Tandy computer.”

Since then, Window Mart has grown to become a national manufacturer of custom vinyl windows and doors, employing 285 people in Royal (Garland County). The company is proudly Made in the USA Certified.

Since Window Mart first went into business the company has relied on hard work and outstanding customer service as the keys to its success, according to Tankersley.

“From the early onset we built a culture that the customer is always right and we’re going to do whatever it takes to make sure they’re happy,” Tankersley said. “We’re going to produce one of the best products on the market with one of the shortest lead times in the industry. We just really kind of stuck with that culture even though our growth has become quite enormous.”

Three years ago, while the company was experiencing a period of growth, Window Mart management decided to stop accepting new customers in order to improve the quality and efficiency of the company’s operation, Tankersley said.

“That kind of growth can be dangerous and we could see that as we were growing,” Tankersley said. “The last thing we wanted to do was harm the reputation of our product.”

Despite the decision to “turn the spigot off” to new customers, Tankersley said, Window Mart has continued to see record-breaking years, growing an average of 9 percent for the past three years by providing more employee training, updating infrastructure and strengthening relationships with its current customers.