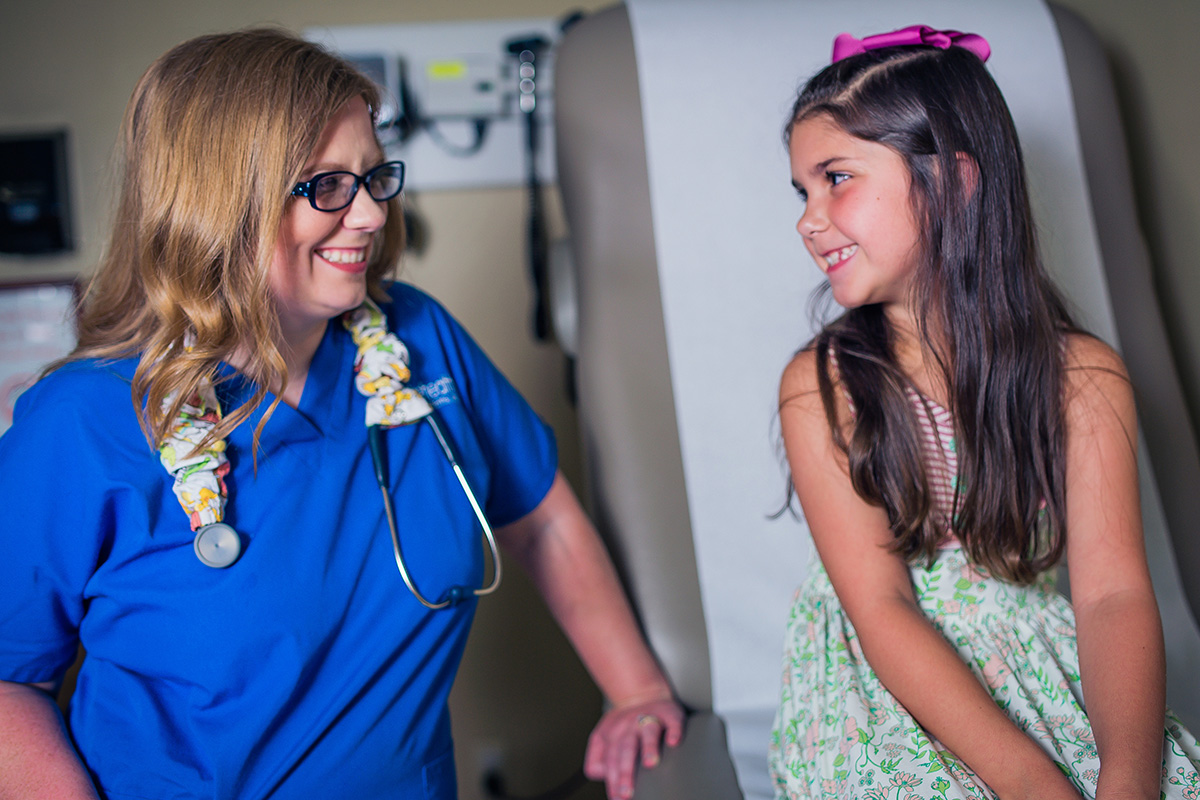 Allan Nichols’ father lost his job and insurance because of a heart condition. When he couldn’t pay for his medication, he died.

“He had no idea that he was 20 miles away from all the help he needed,” said Nichols, CEO of Mainline Health Systems Inc.

Mainline was founded in Portland (Ashley County) in 1978 and is now headquartered in Dermott (Chicot County). Since Nichols arrived in 2008, the federally qualified health center has expanded to seven primary clinics — including one in Monticello, Nichols’ hometown.

Mainline provided free health care and medications for small Delta communities for three decades, even as the region’s population declined. But while the percentage of people living in poverty might be lower in larger towns, there were actually more unserved individuals — and enough need to justify more clinics.

“The number of impoverished people is greater because the population is greater. And in some parts of our state, they become the hidden poor. They aren’t hidden in the Delta,” he said.

In the past 10 years, Mainline has expanded to the west, including areas just outside the Delta, and now operates 10 school-based clinics as well as the primary clinics on a total annual budget of about $11 million. Three of the seven primary clinics include dental services, which Nichols said was “probably the greatest need there is down here.”

Mainline has about 150 employees working in the 17 clinics. Nichols described a “blended model” of delivery, in which each of five medical doctors oversees a maximum of four nurse practitioners. Additional services are provided by three dentists, four dental hygienists, four licensed clinical social workers, two psychiatric nurse practitioners and a variety of support staffers.

The vast majority of Mainline patients are poor, Nichols says bluntly. But the Arkansas Works program means more have insurance than they used to, and “every time we see an insured patient, every dollar we make turns into more services.”