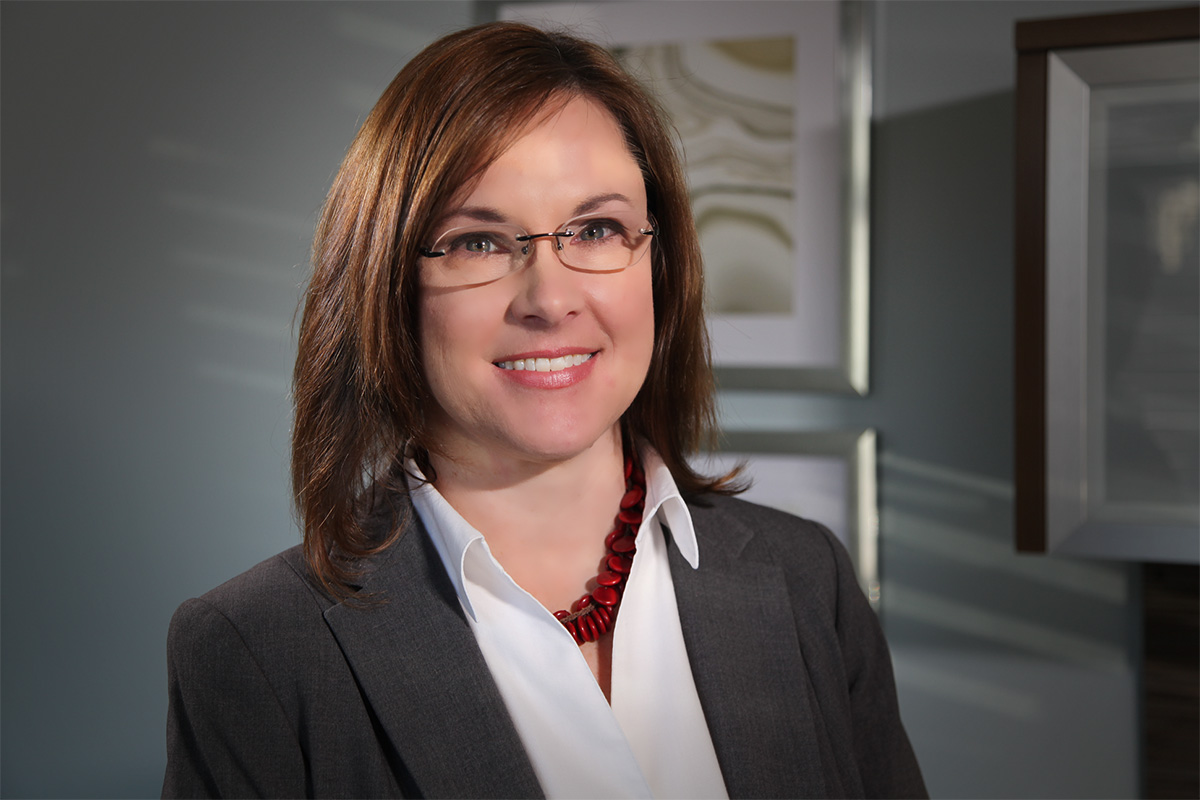 When an accidental fire last May destroyed the building housing the Arkansas Pregnancy Resource Center, the nonprofit sought to use the catastrophe “as an opportunity to rally community support and bring awareness to our work,” Nicole Lashbrook said.

The nonprofit is St. Joseph’s Helpers of Pulaski County, a ministry that does business as Arkansas Pregnancy Resource Center. The resource center, which serves about 400 people annually, provides free services to families needing pregnancy confirmation and options consultation as well as classes on parenting and family.

The nonprofit used the fire to help it grow, launching two offices, an education center and a separate office providing clinical services.

Lashbrook has a military background, having received her commission as a second lieutenant from the U.S. Military Academy at West Point in 1995. She left active military service in 2001 and began a family, then returned to service in the Arkansas National Guard in 2004, leaving in 2008 with the rank of major.

Lashbrook joined Arkansas Pregnancy Resource Center as executive director in 2012. “It is a ministry first, which allows me the freedom to build a team that shares in a common belief system,” she said. In her job, she’s proudest of having modernized the nonprofit’s operations “to promote accountability, efficiency and growth.” In addition, Lashbrook replaced the organization’s paper files with a digital cloud-based system, allowing “ease of communication and collaboration on large projects.”

Her military background helps Lashbrook problem-solve, she said. “You learn the skills of identifying a problem and developing creative solutions.”

The organization has seen average revenue growth of 30 percent in the last three years. It also accomplished a three-year plan in just one year with the fundraising for and acquisition in October 2017 of a mobile unit.

Lashbrook’s management style is to hire the right people and then trust your team. “Hire the person and they can be taught.”