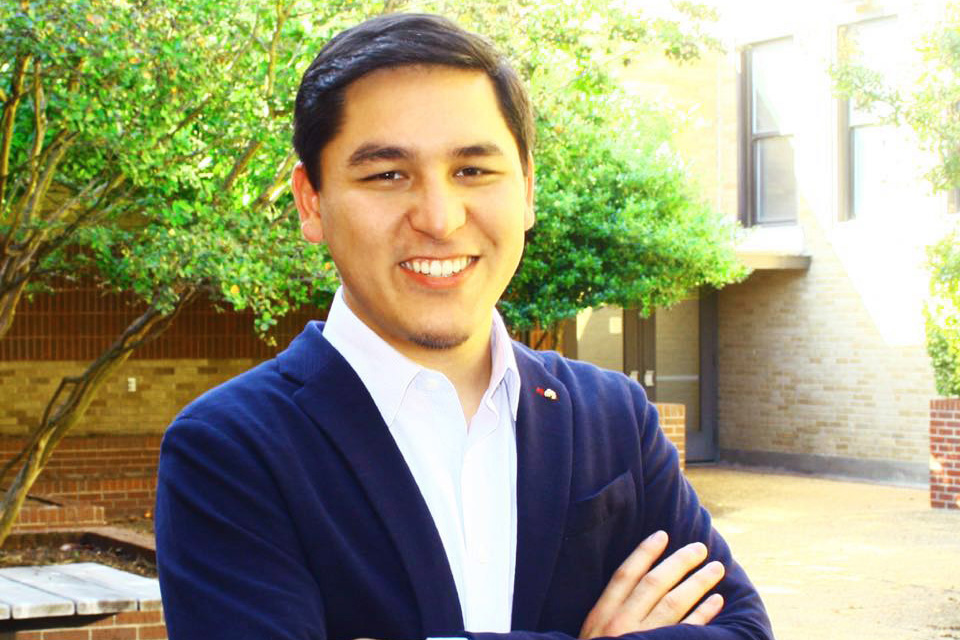 Habitat for Humanity of Greater Jonesboro

Micheal Sullivan has the kind of insight into the struggles of the poor that only comes with personal experience. “We weren’t impoverished. We didn’t ever go without food, but we did have government assistance at some times, food stamps, things like that,” said Sullivan, who grew up in Doniphan, Missouri. “My family worked and they did their best.”

With the help of scholarships and Pell Grants, Sullivan, 27, graduated from Arkansas State University with no student loan debt. It was while he was in college that he discovered Habitat for Humanity “and fell in love with their mission and service.” Sullivan began volunteering, eventually became an intern, and then when he graduated was named executive director.

Sullivan is proud of the growth Habitat has experienced under his leadership, building two homes a year, opening a retail store and launching an exterior home repair program to help existing homeowners in need. During his tenure, Habitat has also received a $1.1 million grant through the Arkansas Department Finance Authority, which will allow it to build 12 homes for families in need, and an additional $345,000 through ADFA’s Neighborhood Stabilization Program to put nine of those homes around a U-shaped street with a community pocket park at the center.

Sullivan has also surmounted some challenges during his four years leading the nonprofit, including addressing outstanding bills and a lack of funds. That meant hosting fundraisers, enforcing homeowner payments and writing grant proposals. “From the very beginning, when we start the application process and start interviewing candidates, we make it very clear that this is not a handout program, that it’s a hand up and you have to be willing to put your effort in,” he said.

Sullivan’s credo is the Golden Rule. “I always want to live a life that helps others,” he said. “If I ever need something, then hopefully someone will be there for me.”