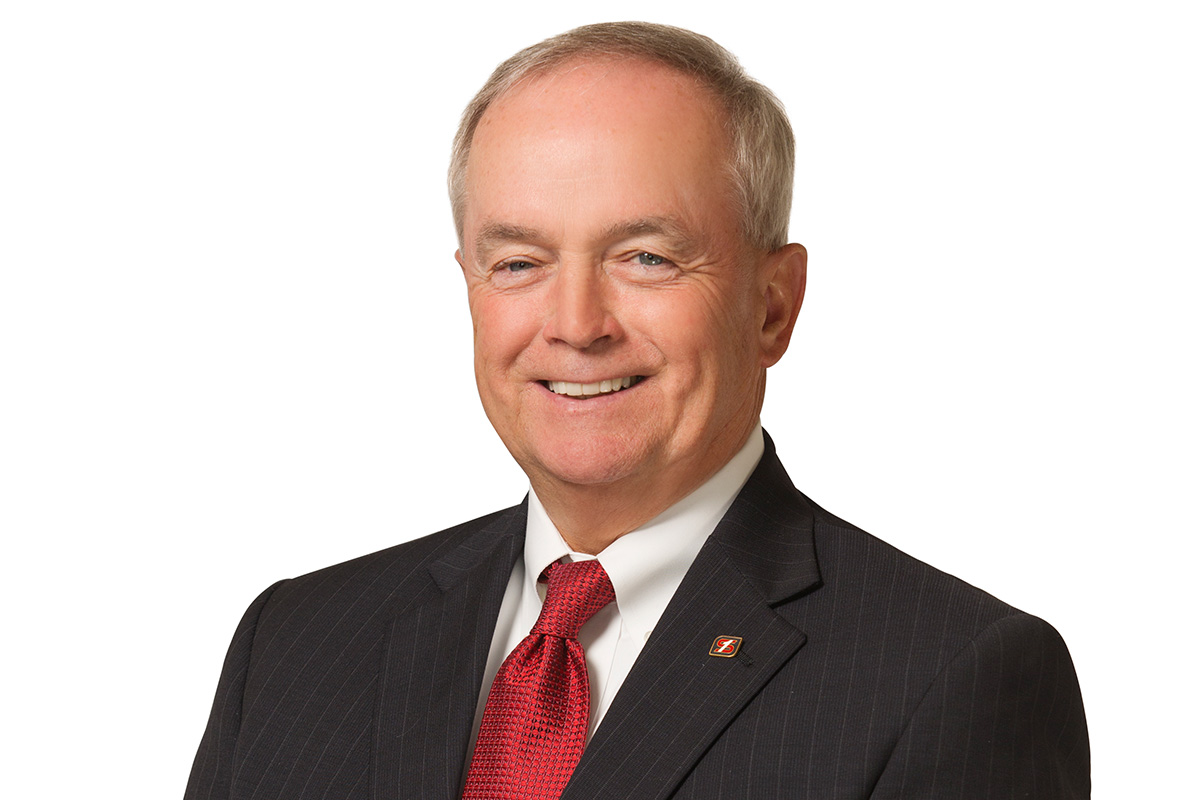 Marty Casteel was on the brink of going to work for Procter & Gamble in 1978 after completing a four-year stint in the Army. Instead, he was presented with an opportunity that provided the gateway to a 40-year career in the financial industry.

What began with his decision to join First Federal Savings & Loan in Hope culminated in his 2013 appointment as chairman, president and CEO of today’s $16.5 billion-asset Simmons Bank of Pine Bluff.

“The thing I’m most proud of is the success we’ve been able to experience as an organization during the past eight to 10 years,” said Casteel, who grew up in the southwestern Arkansas community of Horatio.

He attributes a large measure of his professional success to working alongside high-performing team members committed to showing up every day, giving their best and expecting great things from themselves and others.

“I work in a field where you are not only given the opportunity, but there’s an expectation to help support your community,” Casteel said. “When it comes to fundraising for the local United Way, we don’t take a backseat to anyone.”

Among his current civic posts, Casteel serves on the board of directors of Pine Bluff’s Jefferson Regional Medical Center and the Economic Development Alliance of Jefferson County.

Past volunteerism includes the University of Arkansas at Pine Bluff board of visitors and Pulaski County Habitat for Humanity.

Casteel graduated in 1974 from the University of Arkansas with a bachelor’s degree in marketing and worked four years as a vice president at First Federal in Hope before it was acquired by FirstSouth of Pine Bluff. He joined Simmons after three years as a FirstSouth senior vice president.

“Success may not always come in a straight line,” Casteel said. “There will be detours and roadblocks along the way, so keep your eye on the ultimate goal and keep moving forward.

“I’ve had opportunities I never expected to have at Simmons under the leadership of Tommy May and George Makris.”