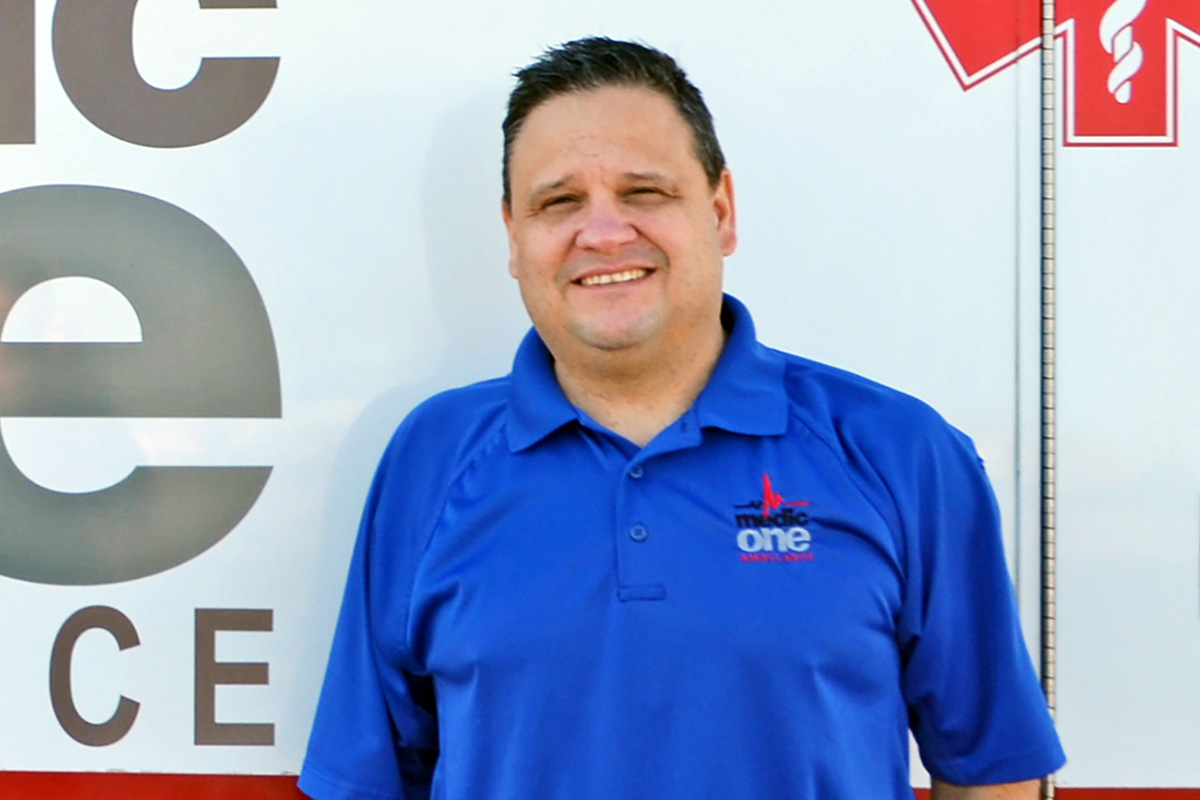 Growing up in Colorado Springs, Colorado, Ryan Kibler planned to be an entrepreneur.

“I knew I wanted to employ people, and I knew I didn’t want to be employed and work for someone,” said the 49-year-old Kibler.

After graduating from Arkansas State University at Jonesboro in 1993 with a degree in business management, Kibler noticed a need for an ambulance services company in northeast Arkansas.

Kibler and his father-in-law and brother-in-law purchased the assets of an ambulance service. Kibler developed a business plan, took on $2 million of debt and four high-mileage ambulances and renamed the company Medic One LLC of Jonesboro.

It opened in 2001. In the first year, Medic One, whose services include emergency and nonemergency transports, moved 1,200 patients. Kibler, who is president of the company, said the company expects to transport 70,000 people in 2019. He declined to release revenue figures.

Medic One has 20 locations in Arkansas and Missouri and more than 300 employees.

“We’ve done a really good job building trust in the communities that we serve,” Kibler said in explaining the company’s success.

Kibler said his goal is to be a good employer. He said if people are going to work in the emergency medical services industry, “I want them to choose Medic One because it’s a good company, and the leadership works very hard for all of the employees.”