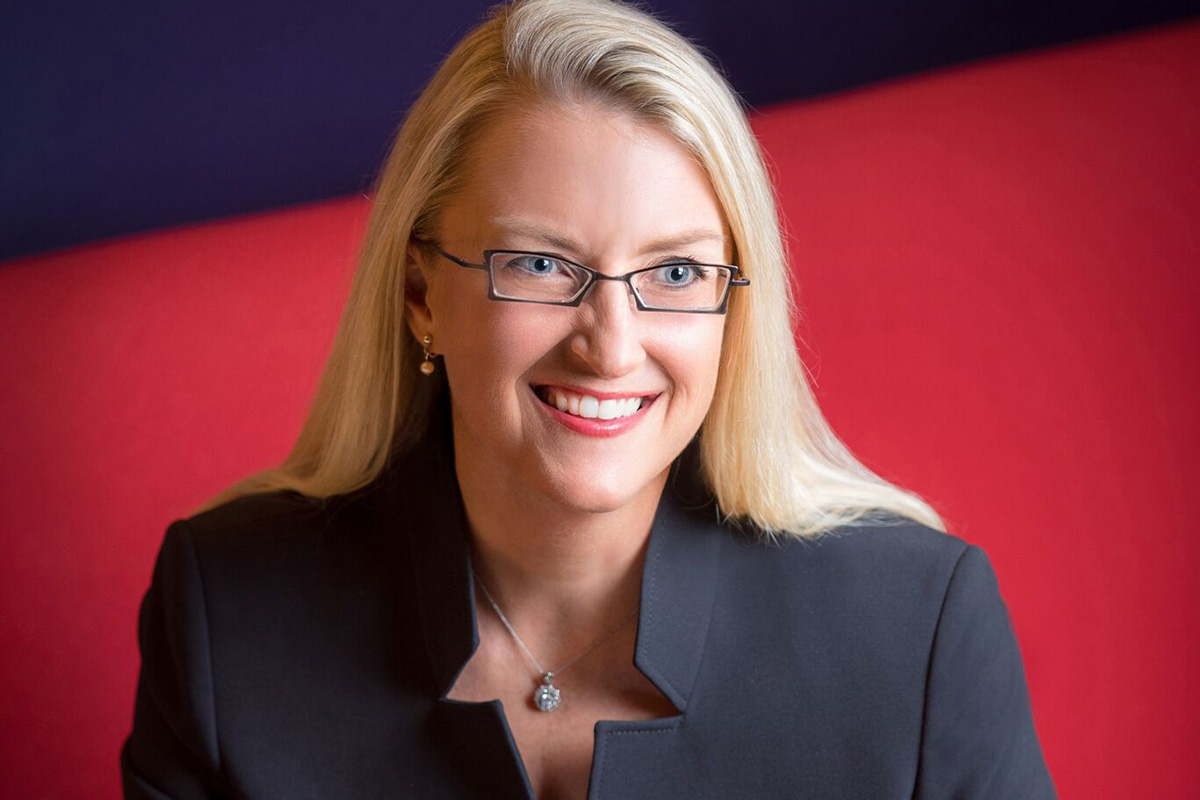 Sharon Tallach Vogelpohl was practically born into advertising and raised on competition, so it’s no shock that she became president of the only agency she’s ever worked for — or that she’s an Arkansas Business Executive of the Year finalist.

Vogelpohl, of Mangan Holcomb Partners/Team SI in Little Rock, was making TV commercials at age 4 for her family’s car dealership in Hot Springs, and 15 years later was playing Division I volleyball for Centenary College in Shreveport.

She’s no stranger to hard work and long days.

“I used to say volleyball is the ultimate team sport — but now I know it is the agency business,” Vogelpohl said.

She joined MHP as an intern, was named a partner in 2003 and promoted to president in 2010. Shortly thereafter, a partnership forged with Team SI created what the firms coined as a “TraDigital” approach — melding traditional marketing with innovative digital strategies. Together, the leadership and talent of MHP/Team SI have grown three-year revenue by an average of 48 percent, added nearly 50 high-quality jobs and expanded the combined client base to 40 states in the past three years.

Vogelpohl describes her relationship with longtime business partners Chip Culpepper and David Rainwater, and her newest partner, Tim Whitley, CEO of Team SI, as a “mutual mentorship,” saying, “We have complementary strengths and weaknesses — but we all agree on innovation, integrity and investing in our communities.”

The firm supports dozens of organizations throughout the state and beyond, with Vogelpohl earning recent recognition as Woman of the Year in Business by the Women’s Foundation of Arkansas and the Service Above Self Award from Rotary International.

She also sets aside “nonnegotiable” blocks of time and advocacy for organizations involving her two children, including STEM education and (of course) youth sports.

Her biggest career mistake, Vogelpohl says, was not buying Mangan Holcomb the first time the agency was offered to her and her partners. “I learned that all investments are risky, but taking a risk on yourself and the people you trust and believe in is the best investment you can make.”