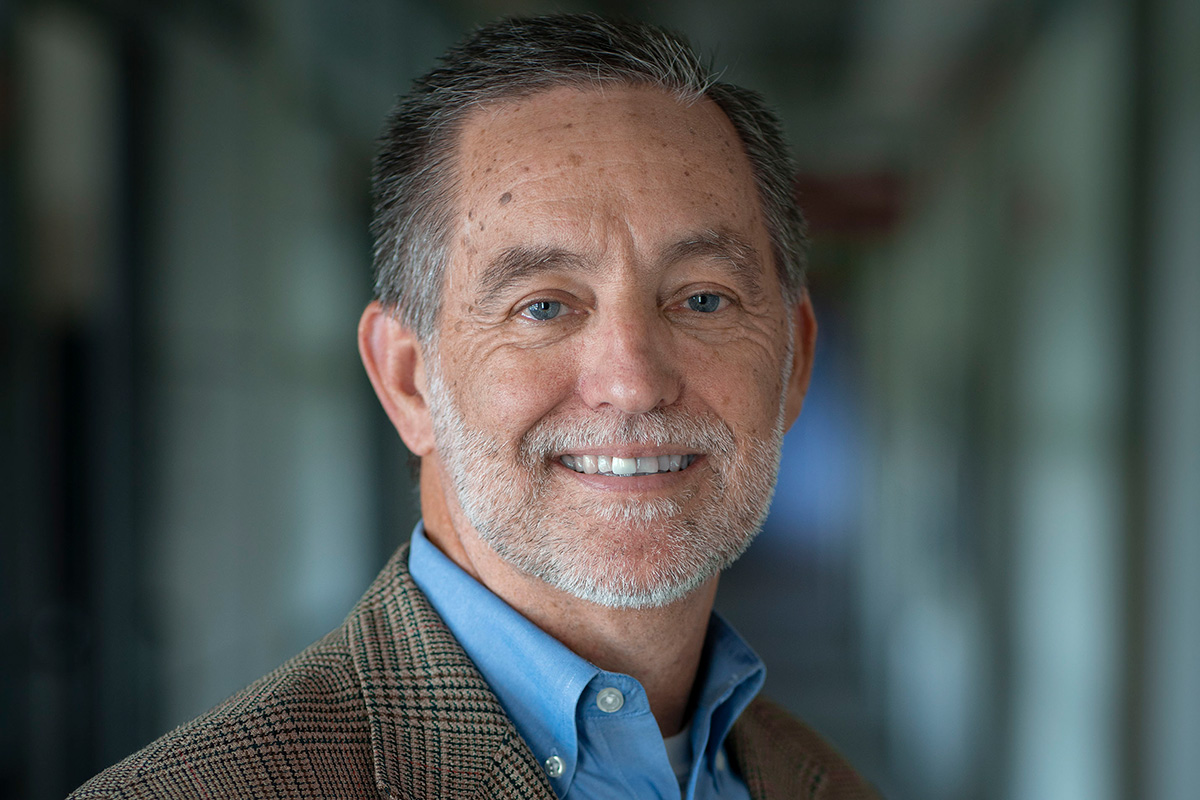 The Garver engineering firm will celebrate its centennial in 2019, and for more than 36 years, Dan Williams has been a part of the corporate story.

Williams has led the state’s largest engineering firm since 2012 and overseen the addition of 14 offices to expand Garver’s regional footprint to 26 offices with more than 500 staffers in 11 states.

“For the last 12 years, we’ve had double-digit revenue growth, somewhere around 12-13 percent,” he said. “Most of that is organic growth.”

Williams will retire at the end of the year. He stepped down as president on Jan. 1 and will remain as CEO through 2019 as part of the firm’s succession plan.

Prior to his selection as president and CEO six years ago, he was promoted to chief operating officer in April 2008 after serving as executive vice president and chief engineer for three years.

“The thing I’m most pleased with is the recognition of Garver’s culture,” Williams said of the firm’s Best Places to Work reputation among its peers. “Our employees and staff are just convinced that we care about them, and we do.

“People work hard because they care about the company and about each other. It was already baked into our culture when I came here in 1982.”

Williams grew up in Sherwood and graduated in 1980 with a bachelor’s degree in civil engineering from the University of Arkansas at Fayetteville. Before joining Garver as a design engineer, he worked two years with the Little Rock District Office of the Army Corps of Engineers.

Williams serves on the Arkansas Research Alliance board of trustees and was appointed to the Arkansas Economic Development Commission’s Division of Science & Technology board.

In 2015, the firm launched GarverGives to support STEM education, with more than $304,000 contributed to 176 eligible organizations and staffers donating nearly 800 volunteer hours.

Among his civic endeavors, Williams is passionate about the Immerse Arkansas Program, which supports youth who have aged out of foster care with housing, education, mentoring and life skills.