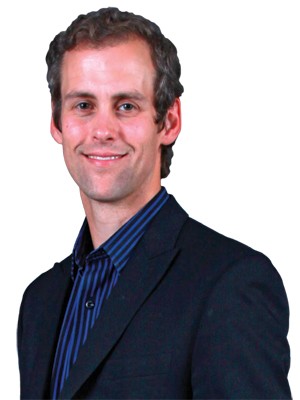 Despite four successive generations of bankers in his family tree, the chosen vocation of Samuel T. Sicard wasn’t a foregone conclusion. Sicard (pronounced SEE-card) was interested in running a business and had an aptitude for finance.

“I didn’t know what I wanted to do for sure until I got into college,” he said. “It was sort of in the blood.”

He was elected president and CEO of the bank and its holding company after the death of his father, Sam M. Sicard, in August 2011.

An area of special civic interest for him is volunteer work with children and on issues affecting them.

Sicard serves on the Fort Smith Boys & Girls Club Board of Directors and is co-chairman of the local Step Up, Speak Out child abuse awareness and prevention effort.

In September 2013, he was appointed by Gov. Mike Beebe to the Vision 2025 Legislative Commission on the Future of Higher Education.