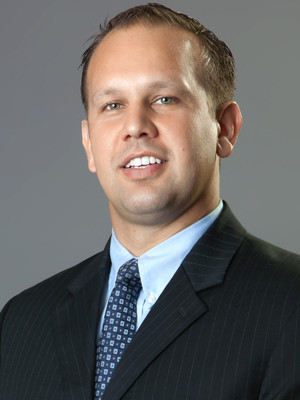 David “Alan” Bubbus Jr. — he goes by “Alan” — grew up in the restaurant and real estate businesses, as the son of David Bubbus Sr., an Arkansas restaurateur with real estate interests.

But one of his career goals, Bubbus said, was to get away from restaurants, so soon after graduating from Vanderbilt University in 2003, he entered banking. By 2006, Bubbus was at Bank of the Ozarks, but he lost his job in 2009.

“It was probably the best thing that ever happened to me,” Bubbus said. “That really changed my life from a working perspective. I think it really caused me to focus, and I think at that point in my life, I was doing well, but I wasn’t doing as well as I could have.”

His father, David Sr., is his hero, Bubbus said. He shares his father’s philosophy: “Treat our customers great.”