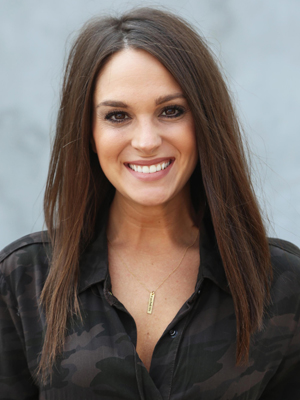 The Rage and The Revv

At 26, Laci Bonner is the founder and owner of The Rage and The Revv, clothing boutiques in two different states.

The Rage, in Mena, opened in 2010, and Bonner opened The Revv in Nashville, Tennessee, just last month. Both companies also have their own websites, and Bonner credited much of the online success of The Rage to social media.

After graduating high school, Bonner worked for two years in her father’s motorcycle shop, where she learned the ins and outs of running a business, motivating her to open her own after she tried selling jeans in his shop and witnessed initial success.

“I honestly love the challenge. I love to test my abilities,” Bonner said. “Working in the bike shop was like my internship, I guess you could say.”

She opened The Revv after she felt she had mastered The Rage, and said The Revv’s style is closer to her own.

“Now I’d love to add a home collection to the stores,” Bonner said. “But I think the main thing I would like to do would be to have a franchise opportunity between one or both stores.”