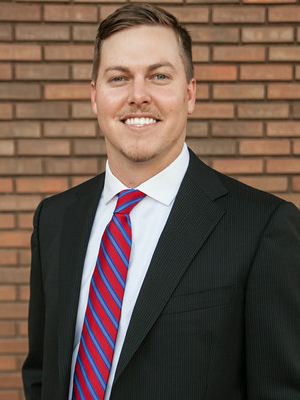 Spencer Jones has always been curious. “I want to know why things are, but also why they aren’t,” said the 24-year-old Little Rock native.

The curiosity led Jones to leave his career as a registered nurse in April to focus on being an entrepreneur. He has two separate medical devices that should be submitted by the end of the year to the U.S. Food & Drug Administration for approval. A ruling is expected in early 2016.

Jones, through his startup, Jones Innovative Medical Solutions Inc. of Little Rock, which is the parent company of LineGard, created the Bifurcated Venous Access Device, which allows medical providers to draw blood from the same tube used for IV fluids.

Jones also is in the process of getting FDA approval for SafeBreak, a safety device that goes in between the IV tubing and the patient’s IV site and is designed to prevent the patient from pulling out the IV catheter.

And he’s not done developing medical products. Jones is currently working on a pharmaceutical item, which he wouldn’t say too much about, and would like to get involved in the medical software field.

Jones said he has an “internal motor that hates being bored, loves being curious. I like problem-solving.”