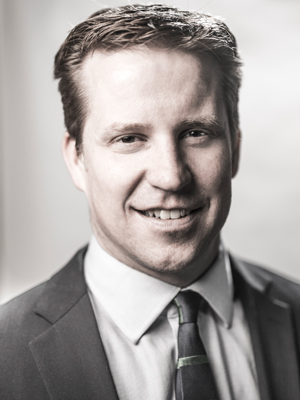 In 2005, Taylor Faught thought he’d “give it a try” and work at The Right Solutions of Tontitown, which is owned by his mother-in-law, Diana Wright.

Faught has been there ever since. In June 2013, he became the CEO of the health care staffing firm that provides nurses to hospitals across the country.

“I always was prone to leadership and taking the leadership role in things, so I knew I could do that,” said the 35-year-old, who grew up in Oklahoma.

He graduated from Oklahoma State University with a bachelor’s degree in business administration and received an MBA from John Brown University in Siloam Springs.

Revenue at The Right Solutions was up 42 percent in 2015 compared with the previous year. The company has about 410 employees, which is more than double the number in 2012.

Away from the office, Faught is a board member of Big Brothers Big Sisters of Northwest Arkansas. “I’ve always believed in mentoring and developing people,” he said.