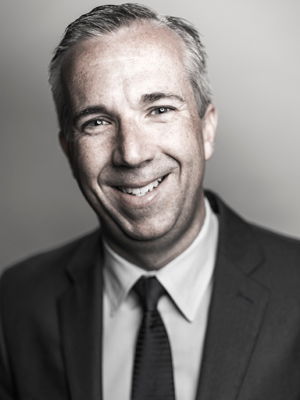 Jamie Gates loves public service and where he works.

“Almost all of my career has taken place working in community and economic development in Conway,” said Gates, who is executive vice president of the Conway Area Chamber of Commerce/Conway Development Corp.

After graduating from the University of Central Arkansas, Gates worked as a community developer for the Arkansas Economic Development Commission. From 2001-04, he was the first director of the Downtown Conway partnership. He left that job to become an assistant to the Conway mayor. In 2008, he went to work for the Conway Development Corp.

One of his biggest achievements, he said, was working to bring Hewlett-Packard to Conway. “I worked that from start to finish, and it’s still something that is paying off for the community.”

He also worked with the Federal Aviation Administration, the state’s congressional delegation and the Arkansas Department of Aeronautics to obtain federal, state and city funding for Conway’s new $30 million airport.

Gates was chief of staff for House Speaker Robbie Wells in the 2009 Arkansas legislative session and has been a board member and volunteer for many community organizations, including the Boys & Girls Club and the United Way of Central Arkansas.

“It’s a cliché, but time really does fly when you are having fun,” Gates said.