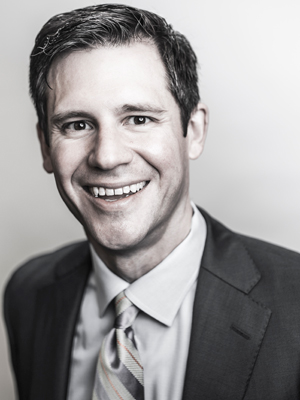 Working with all sorts of businesses has been a source of constant professional enjoyment for Matt Machen.

“I was always interested in business, and the nuts and bolts of that are finance and banking,” said Machen, who grew up in Forrest City.

He began his banking career with First Security Bank in 2003, starting in the management training program and rising to vice president of commercial lending in the Springdale office.

He moved to Little Rock as senior executive vice president and chief financial officer in 2014 and was named president of the $2 billion-asset Bear State Bank in April. The bank is the prime asset of its publicly traded parent company, Bear State Financial Inc.

Machen graduated with a bachelor’s degree in financial management and investments from the University of Arkansas at Fayetteville in 2003.

He is a past member of the Springdale Rotary Club. His civic resume includes serving on the Single Parent Scholarship Fund of Northwest Arkansas board of directors.