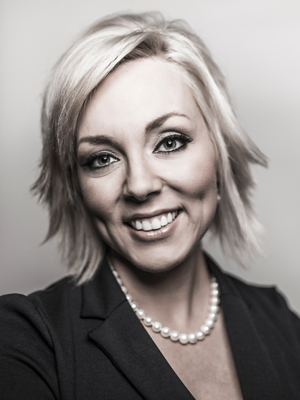 Cossatot Community College of the University of Arkansas

Aside from a year as marketing director for a small newspaper chain in southwest Arkansas, Maria Markham has worked all her adult life in higher education. She is vice chancellor for academic affairs at the Cossatot Community College of the University of Arkansas.

“Higher education was just where my heart was,” said Markham, who reached personal goals of earning a doctorate and being named chief academic officer by the age of 30.

She credits the late Charles Dunn, president at Henderson State University while she was an undergraduate studying marketing, with introducing her to higher education as a career when he hired her to work in his office.

“He really inspired me to stay in this industry,” she said. After earning an MBA at Henderson, she taught business classes at Henderson for a few years before leaving for Graves Publishing.

“I really missed college and school so I applied for a [teaching] position at UA-Cossatot … and I’ve been here for about 10 years,” she said. Markham was named vice chancellor of academic affairs in 2010.

She is involved in the local chamber of commerce, Rotary Club and Junior League, but said her passion has been starting Charlie’s Angels, a nonprofit named after her son, who has autism, to help families with autistic children raise money for service animals.