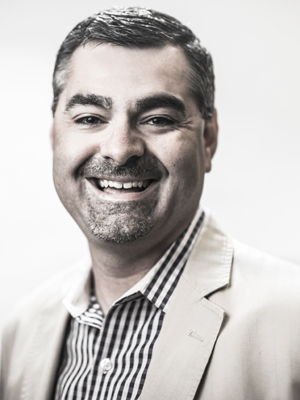 More than anything else, Thomas Moon believes that a person’s character is the foundation for success.

“I think college is needed for a few professions for our business world today; I don’t think it’s a necessity,” Moon said. “It goes back to the individual themselves. You can grow up with work ethic and integrity, and it’ll take you a long ways.”

Moon went straight into the workforce after graduating high school and, as president of Tankersley Food Service, he’s in line to succeed his father-in-law, Don Tankersley, as CEO of one of the largest private companies in the state. (Its revenue last year was $144 million.)

“I started working at Tankersley as a part-time job one night a week,” Moon said. “Opportunity was there and I started working my way up the ladder and became a general manager. … The harder you work, the luckier you get.”

Moon grew up on a farm and worked at Pizza Hut beginning at age 12, since his father ran the restaurant. He said these influences helped food to be a “passion” of his since a young age.

Moon said his proudest business accomplishment to date is the company being named Business of the Year by Arkansas Business among companies with 75-300 employees in 2013.