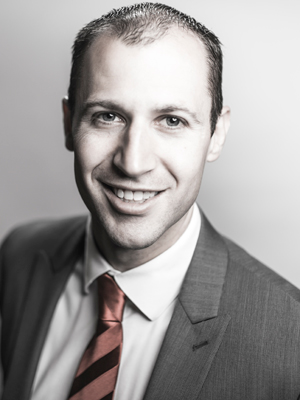 Mike Preston spent more than six years as vice president of government relations at Enterprise Florida, the Sunshine State’s economic development organization, before being named executive director of the AEDC in March 2015.

During his first year as head of the AEDC, he and the governor have made a number of business recruitment trips, including to Cuba, Japan, France and China, and those trips have proved valuable, with more than 100 companies locating or expanding in Arkansas.

One of the biggest was revealed with the April announcement that Sun Paper, a Chinese conglomerate, will invest more than $1 billion to build a pulp mill in Arkadelphia.

After graduating from the University of Florida with a political science degree, Preston worked as a legislative assistant for a Florida legislator and then was chief of staff for a Florida state senator before going to work for Enterprise Florida.

A valuable lesson he said he learned early in his career is that relationships matter. “You have to build strong relationships with your clients and prospective clients in order to get deals done, and I think that is an important thing for us to try and live by each day.”