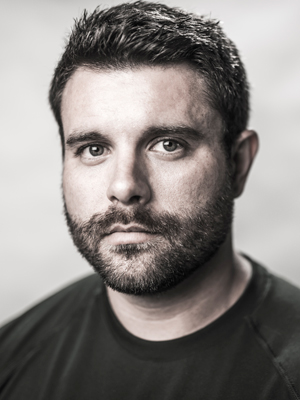 A graduate of Northeastern State University in Tahlequah, Oklahoma, Dustin Williams entered the corporate world only to be left unsatisfied. “I sat behind a desk for 50 hours a week and was borderline miserable,” Williams confessed. “I decided to find something that really made me happy.”

Trading in his desk job for something more fulfilling, Williams opened Precision Fitness in Bentonville in 2009 after becoming a certified strength and conditioning specialist and personal trainer. The personal training studio caters specifically to what Williams calls “busy professionals.” That is, those unable to devote hours to the gym, but who seek to live healthier lifestyles.

His work with the American Diabetes Association and the Northwest Arkansas Young Professionals for the Cystic Fibrosis Foundation has helped raise roughly $27,000 through local fundraisers. He was also involved in producing a short documentary about an orphanage in Acapulco, “Mi Casa Hogar,” which won a Florida regional Emmy Award for its direction in 2013.

“I believe it is always good to give back,” Williams said. “Being directly involved with these events changes the dynamic of giving. You get to benefit personally from being able to help people, but you also get to have a good time and get to know people as well.”