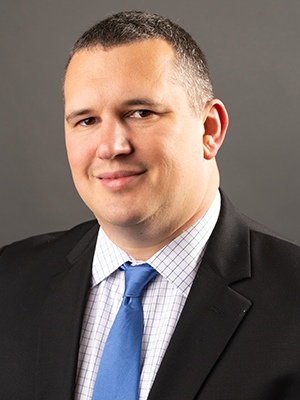 Dan Andrews credits advice from his CPA father for prompting him to pursue a career through accountancy.

“He always told me there are plenty of jobs and opportunities and it’s a good base for doing other things,” said Andrews, who grew up in North Little Rock and Cabot.

And so it was.

He also is the founding managing partner of Tempus Realty Partners, a $75 million portfolio. The funds are part of the LaFrance family’s Dale Capital Partners, where Andrews was named CEO and president in 2017 after serving five years as chief financial officer and chief operating officer.

The road to Dale Capital began in 2002 after Andrews graduated from Conway’s University of Central Arkansas with a bachelor’s degree in accounting and joined Deloitte’s Little Rock audit and assurance practice staff.

In 2006, Andrews moved to the LaFrances’ USA Drug as a financial analyst. Promotions to controller in 2007 and vice president of accounting in 2010 followed.

He is a board member of Parents & Friends of Children & Adults Inc., which operates Little Rock’s Family Home at the University of Arkansas for Medical Sciences.