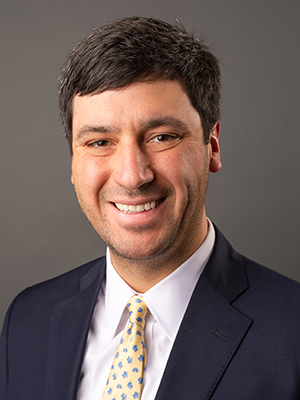 Barrett Belew became an audit manager in his 20s, a notable achievement in the world of public accounting, not long after joining JPMS Cox PLLC, which went on to merge with HoganTaylor on Jan. 1.

A nominator said of Belew, “He knows how to prioritize projects in high-pressure circumstances with demanding deadlines, but never doubts whether or not to do the right thing.”

Belew said he keeps in mind the words of Christian preacher and writer Francis Chan: “Our greatest fear should not be of failure but of succeeding at things in life that don’t really matter.”

Relationships also matter to Belew. “I empathize with my co-workers and with the people who report to me. I try to put myself in their shoes and take the mentality that no task is too small.”