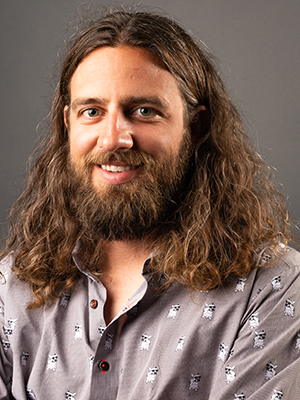 Becoming a chef has always been the goal for James Best, and now he serves Arkansans at his three steakhouses and pizzeria.

Best, a Jonesboro native, headed to culinary school in Charlotte, North Carolina, with dreams of opening a restaurant. Before he got the chance, Best’s father called about a building whose occupant had just gone out of business in the Craighead County town of Cash. Best seized his opportunity and found success with the first of his Skinny J’s steakhouses.

Wanting to bring his work home, Best opened a new Skinny J’s in Jonesboro and closed down the original, later expanding into Paragould and North Little Rock. Since then, Best has also opened Eleanor’s Pizzeria, named for his daughter, in Jonesboro. He also said he hopes to find a location in Conway for another Skinny J’s.

Part of the profits on kids’ pizzas at Eleanor’s goes to Arkansas Children’s Hospital, while at Skinny J’s a monthly event called Pints for Paws raises money for the Humane Society.

Best said pushing from his dad while Best was growing up resulted in a strong work ethic, and flexibility is also a necessity. “People that work hard and keep their minds open seem to succeed, and that’s what I try to do.”