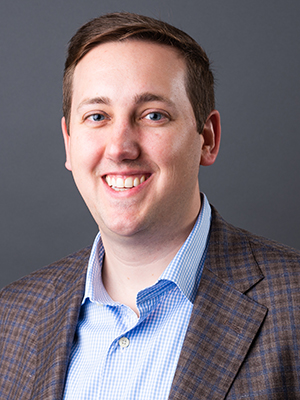 Merritt Dake has always been a numbers guy.

After graduating in 2008 with an accounting degree from Southern Methodist University in Dallas, Dake started his career with Deloitte in its Dallas office.

The 32-year-old, who grew up in West Plains, Missouri, left Deloitte after six years and eventually started working with orthodontists Mark Dake, who is Merritt’s father, and Bryan Hiller to form the dental group Rock Dental Brands in 2012.

Since then, Merritt Dake has overseen Rock Dental’s growth to about 575 employees and about 75 locations in Arkansas and Missouri. It operates under names such as Westrock Orthodontics and Leap Kids Pediatric Dental.

He also is the CEO of Rock Dental’s sister company, AXPM, which provides software, supply and insurance services to dental groups across the country and has about 20 employees.

“I’m proud of the company and its accomplishment, but I’m really proud of the team that we’ve built,” Dake said.

His father and grandfather set an example to work hard. “It’s been somewhat ingrained in me that hard work is a good thing and it makes you happy,” Dake said. “I’m also a fairly competitive guy, so … it’s always driven me some.”