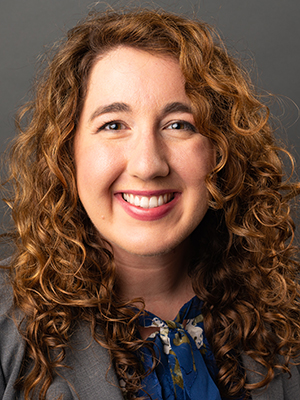 Amber Davis has been busy since she graduated in 2005 from Hendrix College in Conway with a degree in history.

The 35-year-old, who grew up in Grapevine (Grant County), went to work for the Little Rock newspaper the Daily Record, where she covered real estate and legal events.

“While I was doing that, I realized that law would provide a lot of things that I wanted from a career,” she said. It’s “intellectually stimulating and there’s potential for growth.”

So she went to the University of Arkansas at Little Rock Bowen School of Law, graduating in 2011 as the top-ranked student in her class. After graduation, Davis went to work for the Little Rock law firm Quattlebaum Grooms & Tull, where her practice area includes commercial litigation, employment law and products liability.

In 2017, Davis and a friend started the Arkansas Ketchup Co., producing a gourmet ketchup that uses Arkansas tomatoes and honey. Last summer, it processed about 3,000 pounds of tomatoes and sold out its inventory. “We hope to have more produced this year,” she said, and the company plans to add another flavor.

Davis also is a member of the Arkansas Association of Women Lawyers and has served on its board as mentorship chair. Later this year, she will serve as president-elect.

“I’ve never been a person who sits still,” Davis said. “My curiosity and my love for seeking out new information and new opportunities are what drive me.”