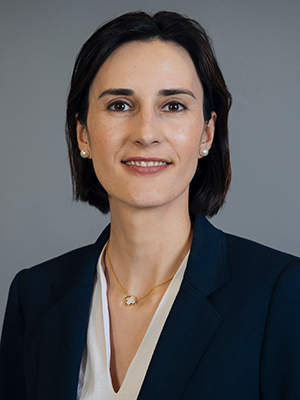 So how efficient is Lenka Horakova? Well, if you ask her to describe herself, she’s likely to send you a 300-word summary of her career helping international companies succeed in Arkansas, the Czech native’s home for 20 years.

She now runs a consulting company, LH Global Solutions LLC, but was previously a vice president at Arkansas Capital Corp. and a longtime director of global business development-Europe at the Arkansas Economic Development Commission. She speaks English, Czech, German and Slovak.

This year, she became chair of the Arkansas District Export Council, a nonprofit representing Arkansas’ exporting community. Horakova was the first woman in council history to take the post.

“I am proud to have started my own consulting company … after a decade of working in global business development at the AEDC,” she said. “I also serve as the first-ever Czech honorary consul for the state of Arkansas. At the time of my appointment four years ago, I was the youngest honorary consul that the Czech Republic had ever selected.”

An honors graduate of the University of Arkansas at Little Rock and holder of an MBA, Horakova’s career philosophy comes down to one word, “conscientious.”

One major inspiration is Madeleine Albright, the former secretary of state, who was also born in the former Czechoslovakia. Horakova has served organizations and boards including the Winthrop P. Rockefeller Cancer Institute Foundation, the Rotary Club, the Arkansas Women’s Leadership Forum and the Organization of Women in International Trade.