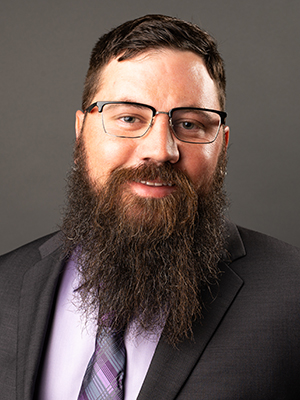 Adam Jones looks too young to have 21 years under his belt in construction, but appearances can be deceptive.

A master electrician who started laboring for Nabholz Building & Management Co. at age 16, Jones was overseeing $3 million electrical projects by the time he was 24.

He built AWJ Electric from a one-man operation into a 30-employee force in Fayetteville over just a few short years. He started the company in 2014 and saw his first revenue in 2015.

“You just jump out on a limb and do the best you can,” he says.

A native of Center Ridge (Conway County), Jones spent years soaking up knowledge from contractors he worked for, including Nabholz in Conway and C.R. Crawford Construction in Fayetteville. “You make their lives easy, and they want to do business with you.”

AWJ has completed major projects at John Brown University, Washington Regional Medical Center and Camp Siloam in northwest Arkansas. “I didn’t know when we started we’d be rocking and rolling the way we are now,” he said.

In tribute to his own up-by-the-bootstraps background, Jones sponsors education costs for workers’ apprenticeships and training to become journeyman and master electricians.

A member of White River Fellowship in Elkins, Jones was on Nemo Vista High School’s 1996 state championship baseball team, and he fuels his competitive spirit nowadays with chuckwagon racing, a sport in which wagon drivers and outriders on horseback race other teams. His victory in the 2014 National Championship Chuckwagon Races in Clinton got his picture into Sports Illustrated.